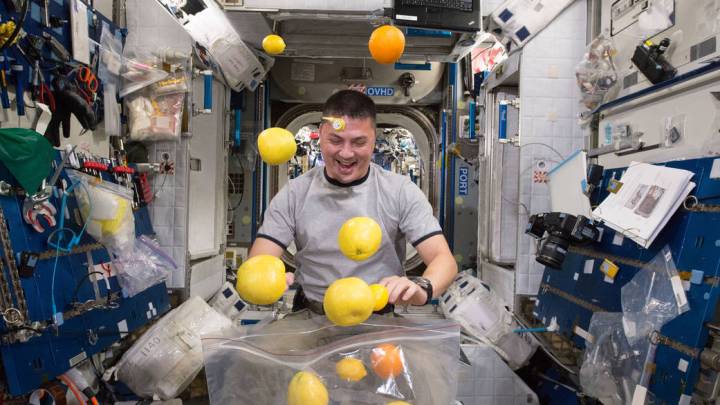 Although Harmonic is in talks with pay TV operators in order to broadcast the channel on “satellite, cable and optical networks for consumer access,” NASA’s 4K channel will also be available to view online to anyone with an Internet connection of 13 Mbps or higher, which is similar to the current, less than 4K channel.

“Partnering with Harmonic gives NASA an outlet for its UHD content, which has four times the resolution of HD and is the next iteration of digital television,” said Robert Jacobs, deputy associate administrator for NASA’s Office of Communications at the agency’s headquarters in Washington.

As for what you’ll see on the channel, NASA says that it has been collecting a great deal of 4K footage from within the International Space Station, plenty of which we’ll be able to see once the channel is up and running. Footage from other current missions and remastered footage from past missions will make its way to the channel as well.