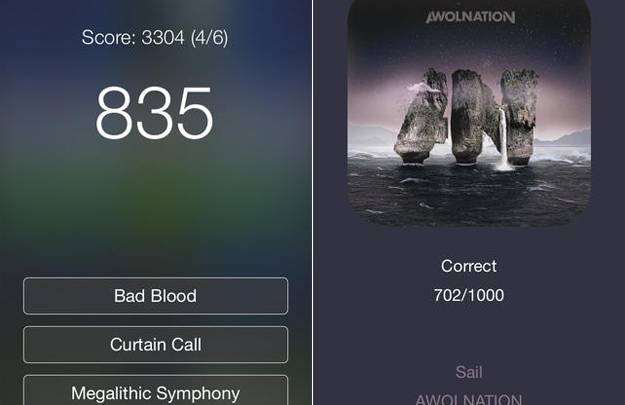 Long before the iPhone came along and shifted consumer interest away from dedicated digital music players, there existed a small, chunky Apple device called an “iPod.” The device was best known for its nifty click wheel and the shocking amount of music it could store on its hard disk drive — that’s right, old iPods actually used HDD storage — but the iPod also shipped with a fun little game called “Music Quiz.” Now, fellow dinosaurs can relive the iPod era with a new iPhone app that was just released this past week.

Appropriately dubbed “Music Quiz,” this great new app from developer Zach McGaughey is a modern reimagining of the like-named classic iPod game. In it, clips of music are played from your on-device music library and with each one, four song names are listed. Your task, as you might have imagined, is to choose the correct song that is being played by the app.

How well do you know your music library? This game challenges your library knowledge by having you guess the song that is currently playing.

Just like the original iPod game, this app pulls songs from your music library. You can rediscover songs you’ve forgotten about or just haven’t heard in a long time. Unlike the original iPod game, this app has been optimized with a beautiful iOS 7 look and feel. It also givers you more options to give yourself the best playing experience. You can select to quiz yourself on song titles, album names, or artists. The choice is yours.

Your album art makes the app look great! The app changes its appearance with every song you guess to give you a fresh new look.

Music Quiz is available immediately in the App Store for $0.99.