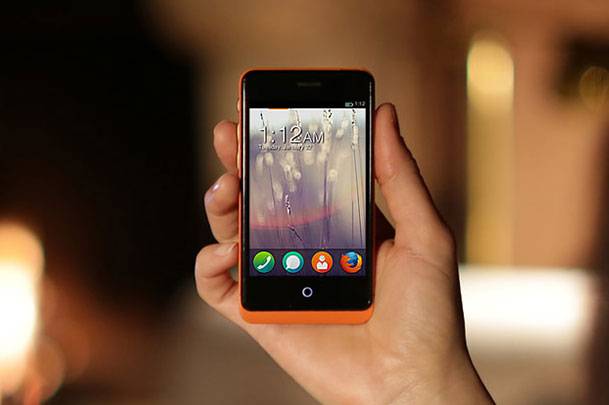 Expectations for Firefox OS smartphones have been decidedly low, especially since the new platform is entering an extremely crowded market that already includes iOS, Android, Windows Phone and BlackBerry. But The Telegraph reports that ZTE’s budget Firefox Open phone has done surprisingly well so far, as the Chinese company said that it has already sold out of its initial stock of devices on both its United States and United Kingdom eBay pages. The secret to selling the devices, it seems, is to offer them at ridiculously low prices: The Telegraph says that the Open is selling for just $80 off-contract in the U.S. So while Firefox devices certainly won’t appeal to high-end users who love the iPhone 5 or the Galaxy S4, they may yet find a market for people who want a very basic dirt-cheap smartphone.