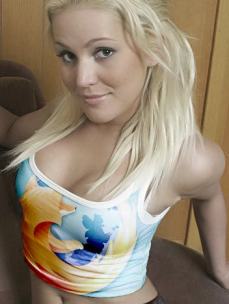 It’s a little bit later than expected, but Mozilla has finally rolled out its updated Firefox. The usual goodies can be expected, including updated security, ease-of-use, and the familiar open-source functionality. Included in this new version is the ability to run web-based apps even if you’re not connected to the Internet. Even the Gecko engine that powers the browser has been significantly updated. With Gecko version 1.9, everything from code simplification, to browser speed, have been addressed. No word yet on when the final release will find its way into users’ hands, but since this is a beta, it is still a little buggy (we can report first hand), so just make sure you have the old version ready to go in case!