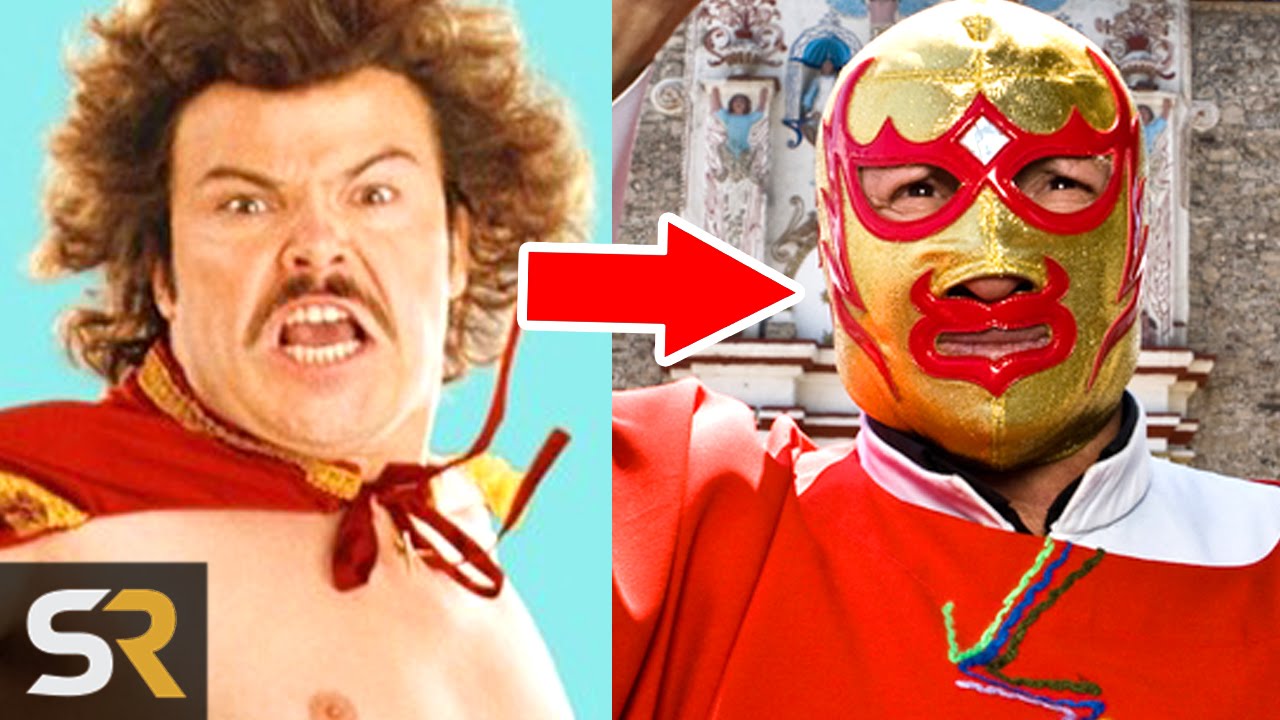 “Based on a true story.”

It’s a phrase that we rarely take too seriously when we see it flash across the screen in a movie theater, but nevertheless, directors constantly feel the need to let the audience know that their films were pulled from our reality, rather than the realities we see in blockbuster hits like Jurassic World, The Avengers or Avatar.

But every once in a while, films won’t advertise their connection to our world.

DON’T MISS: How to make the iPhone 6s into the Android phone you’ve always wanted

In its latest video compilation, Screen Rant has rounded up ten popular movies that you might not know are based on (or at least inspired by) true stories. For example, did you know that the plot of Nacho Libre, starring Jack Black, is almost identical to the real life story of a Mexican Reverend named Sergio Gutierrez Benitez?

Raiders of the Lost Ark also has roots in reality, as Indiana Jones is heavily influenced by explorer Hiram Bingham, the man who rediscovered Machu Picchu in the early 1900s.

There are some more obvious inclusions as well, such as Fury, The Hunt for Red October and Rocky, but you’ll have to watch the whole video to see how in the world the original Star Wars made its way on to this list: