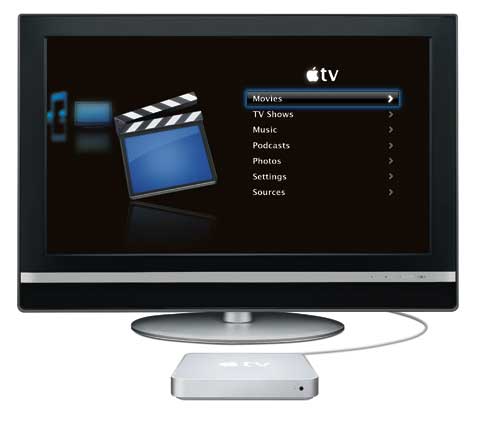 If you think back far enough, you may be able to remember a time before the iPod, and iTunes. The days when one had to scour the Internet via something like Napster and download everything illegally. But now that iTunes is here, you can fill up those iPods as fast as you can dump .99 cents into a track. The days of the $13 CD are coming to an end thanks to Apple, and there’s a chance that will do the same to the DVD industry, much to the dismay of major movie studios. Apple had no issue with selling songs for .99 cents a piece while their hardware margins continued to be so high. Provided that they make movie studios feel relatively comfortable about doing it, like they did the music industry, DVD content could start finding its way to more and more devices via products like , making DVD discs coaster counterparts of the CD. Of course, this doesn’t factor in the lure of a NexGen DVD format on 110 inches of 1080p deliciousness. But, I don’t imagine that’s a large portion of the average consumer.