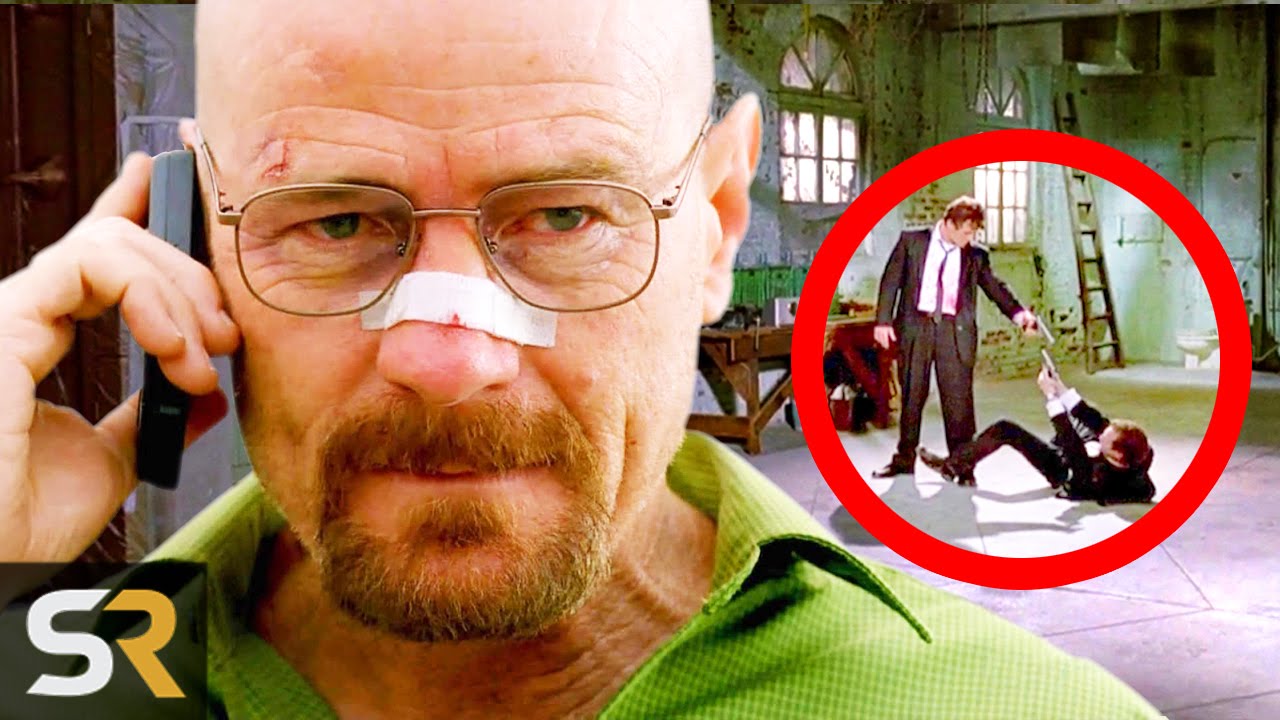 I’m torn when it comes to breaking the fourth wall in TV shows. It can be a fun, clever way to connect with the audience, but it can also break the fiction and rip you out of the carefully constructed world of the show.

Thankfully, some creators are smart enough to know how to pay homage to their favorite works of fiction without spoiling their own, several examples of which you can find in the latest video from the Screen Rant crew.

The first (and perhaps my personal favorite) comes from Breaking Bad creator Vince Gilligan — an unabashed fan of Quentin Tarantino’s movies. There weren’t any props or cameos in the show, but instead, Gilligan named the two main characters Walter White and Jesse Pinkman, in reference to Mr. White and Mr. Pink from Reservoir Dogs.

I won’t spoil any of the other instances, but in case you need any more enticing, Game of Thrones, Arrested Development and House of Cards are all present in the video. If you’re a fan of any of these popular shows, you’re going to want to see if you caught the movie references the first time around: