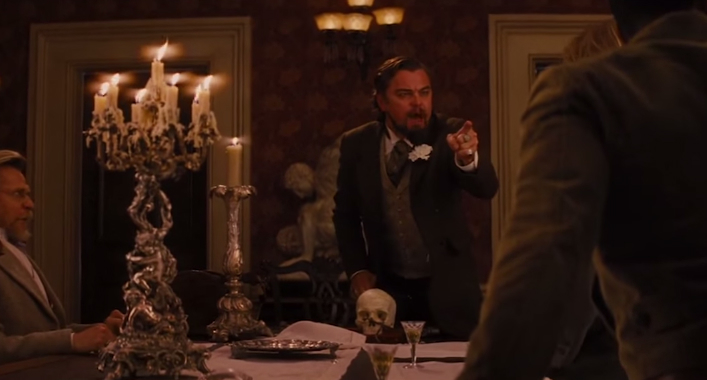 Movie bloopers become hilarious additions to DVD releases and funny clips to watch on YouTube, but some of them make it into the final cut, transforming certain scenes into even better performances than originally planned.

DON’T MISS: Watch a sickeningly smug CEO justify raising the price for an AIDS pill by 5,500%

A short video from ScreenRant shows you 10 cases in which bloopers — some which even led to injuries — made it into the version of the movie that actually hit theaters.

In Django Unchanged, Leonardo DiCaprio sustains a real hand injury during the dinner scene, remaining in character to the amazement of his fellow actors as blood is dripping down his hand. Similar bloopers involving accidents have also appeared in other titles, including Mission Impossible 2, Lord of the Rings, Blade Runner and Back to the Future Part 2. In fact, inBack to the Future 2, a man was seriously injured after a stunt went wrong.

Other bloopers are far more lighthearted, from movies including Zoolander, Knocked Up, Raiders of the Lost Ark, Midnight Cowboy and Rain Man. See them all in the following clip: