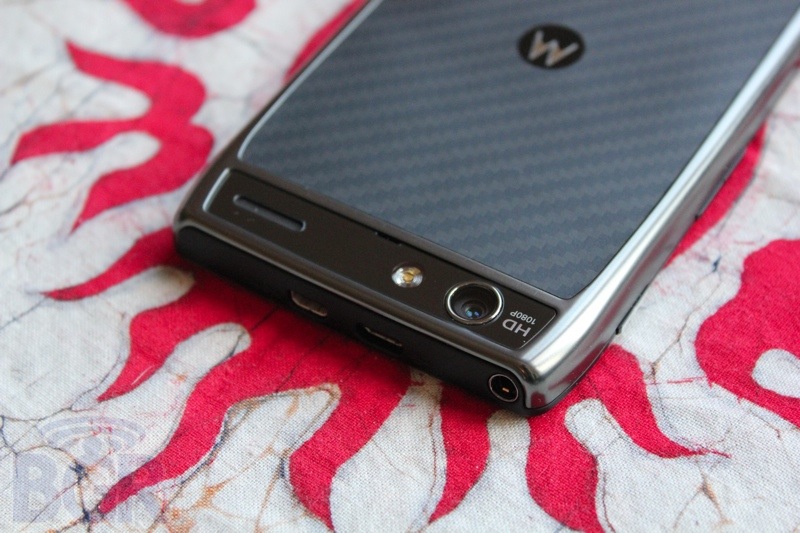 Google (GOOG) is believed to be working on a high-end smartphone with Motorola, codenamed X Phone, that is expected debut this May. Initial reports claimed the handset would include a top-notch camera, a flexible display and revolutionary software features, however most specs have remained a mystery. According to a report from Android World, the flagship smartphone will be equipped with a 4.7-inch full HD display, a quad-core Tegra 4i processor and a 16-megapixel camera. The device will also reportedly include the latest version of Android, rumored to be called Key Lime Pie, and a 5-megapixel front-facing camera with eye scrolling technology. Purported dimensions are said to be 131.2 x 66.7 x 7.9 mm, making the device slightly thinner than the DROID RAZR MAXX HD.