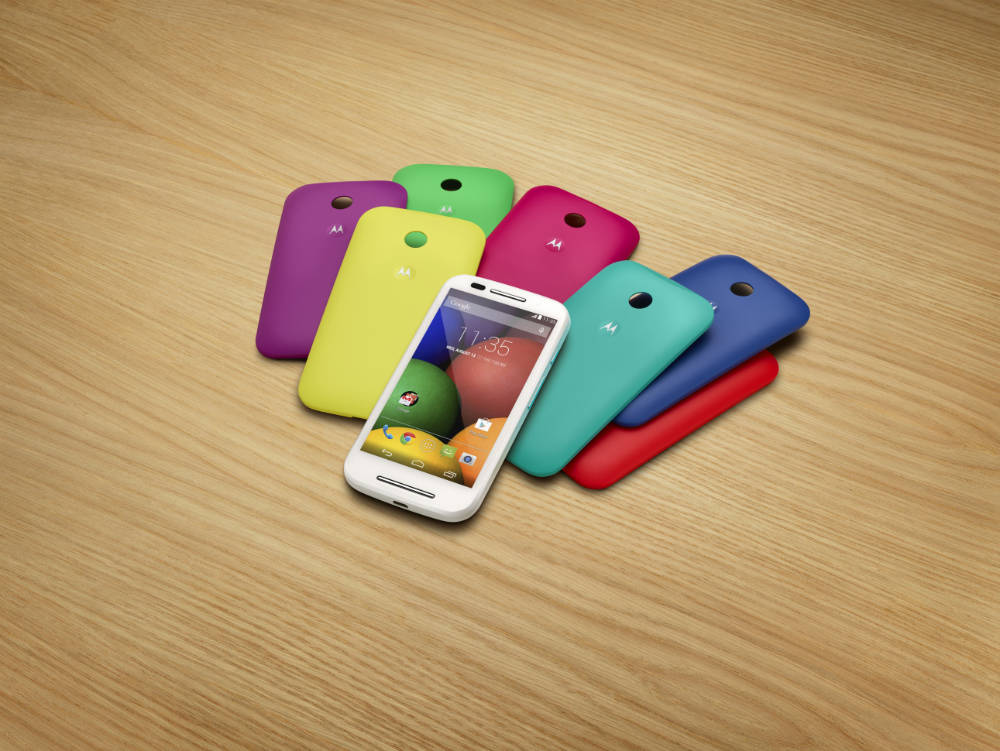 It’s been a dim couple of years for Motorola, a company that has had badly misfiring high-end smartphone strategy. Just two months ago, the company decided to shut down its vaunted U.S. manufacturing plant in Texas. Google grew tired of the issues last January, offloading Motorola to Chinese electronics giant Lenovo, and many questioned what Lenovo could possibly gain by buying the old warhorse.

We now have an answer.

After years of futile high-end focus, Motorola is finally taking the low-end market seriously… and the early payoff is fairly stunning.

Indian web retailer Flipkart just announced that it has sold 1 million Motorola phones over the past five months. According to Flipkart’s CEO, this puts Motorola among the top five smartphone brands in India.

To put this number in context, Motorola sold just 6 million phones globally during the first quarter of 2014. Flipart is India’s leading web retailer and right now, and Motorola holds the top two positions on the Flipkart Mobile best-seller chart, ahead of budget Samsung models, iPhones and low-end Nokia phones.

How did Motorola finally conquer India, one of the most important phone markets in the world? By moving aggressively to the budget category and undercutting both Samsung and Nokia.

The white hot Moto E cheapie smartphone costs less than $120 without a contract on Flipkart. Yet it still features a 4.3-inch touchscreen, a 5-megapixel main camera and a dual-core processor. The price of the Moto E slices more than 10% below popular Samsung Galaxy S Duos models. It’s also 5% below the Nokia Lumia 520, even though the Lumia has a smaller display and an aging single-core processor.

Motorola isn’t relying only on ultra-cheap models — the new Moto G is off to a strong start in Asia, even though it costs more than $200. But the brand rebound was clearly achieved via extreme price-cutting and aggressive undermining of Samsung. This is just what Lenovo needs to jumpstart its smartphone sales in South East Asia and Eastern Europe.

But it’s also a grim warning for Asian brands like HTC, Samsung, Sony and LG. They have all been hesitant about pushing aggressively below the $120 mark, and all are struggling with sales projections they cannot seem to hit in 2014.

Motorola is demonstrating how even a badly weakened brand can bounce back: by diving to the gutter to fight for low-end market share. That is not a strategy that HTC or LG would ever want to emulate, but they just might have no choice.