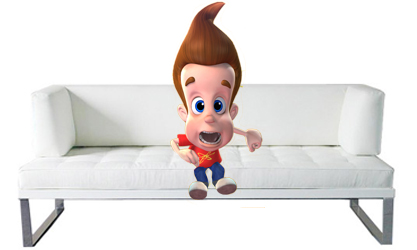 Just a quick update to the Motorola E8, and E7 stories floating around:

The E8 is not a confirmed name. And we’re speculating if this might one of the top secret ELBA phones. This device seems as if it would be released either by the end of the year, or very early next year. It just reached the final design phase; all systems go! What are the ELBA phones you ask? Besides being top secret? Well, they’re supposed to feature a full-touch keypads and very slim profiles with one of them being similar to the strikingly hot Nokia AEON concept phone.

The current pictures out there are 100% fake. Currently there isn’t even an E7 model planned internally by Motorola. Of course it’s possible to make one in the future, but nothing yet. Specs and pics out there are all fake.

What we just learned however, is there’s a secret Nokia N95 competitor in the works. It’s currently being held under strict watch and is never to leave the testing labs. It features 3G, WiFi, GPS, a full touch-screen, 5 megapixel camera, VGA screen, and is most likely a slider phone. It It will be part of an ultra-high performance line up that Motorola has been secretly working on for over a year now. Think of this as their answer to the N-series devices from Nokia…A little late, Moto, but we’re game! We f’s with the Kodak lens!