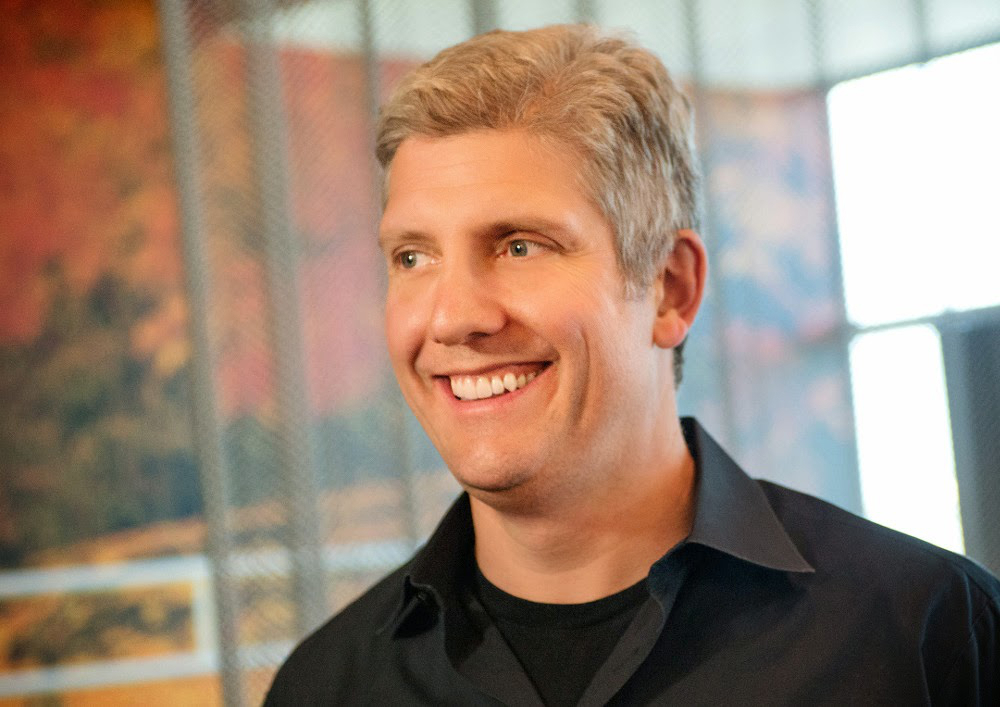 Now that Motorola is no longer a Google company (well, almost, as the Lenovo acquisition is not yet final) and Dennis Woodside, the former Googler named to lead it under Google, is now the COO of Dropbox, Motorola on Wednesday announced its next President and COO will be Rick Osterloh.

The exec will be reporting directly to the Motorola Operating Board at Google until the Lenovo acquisition is complete.

“Rick is a Silicon Valley veteran and a familiar face across Motorola, where he has been leading all product management and helping to define the ‘go forward’ strategy for the past two years,” Google’s Jonathan Rosenberg wrote. “Rick first joined the company 7 years ago when Motorola acquired Good, and he started Motorola down the Android path while managing product and engineering teams. Between stints here, Rick joined Skype, where he oversaw design and product for more than 250 million monthly users until it was acquired by Microsoft.”

“Since his return, Rick’s had a key role in the company’s reinvigoration. He’s been a guiding visionary on the entire product front and a passionate advocate for our philosophy to focus everything we do on the consumer experience,” Rosenberg added.

Even though Google was quicker to give up Motorola than expected, the handset maker may release some very interesting products this year, including a gorgeous Moto 360 smartwatch running Android Wear, a Moto X+1 flagship, a Motorola phablet and an even cheaper mid-range device.