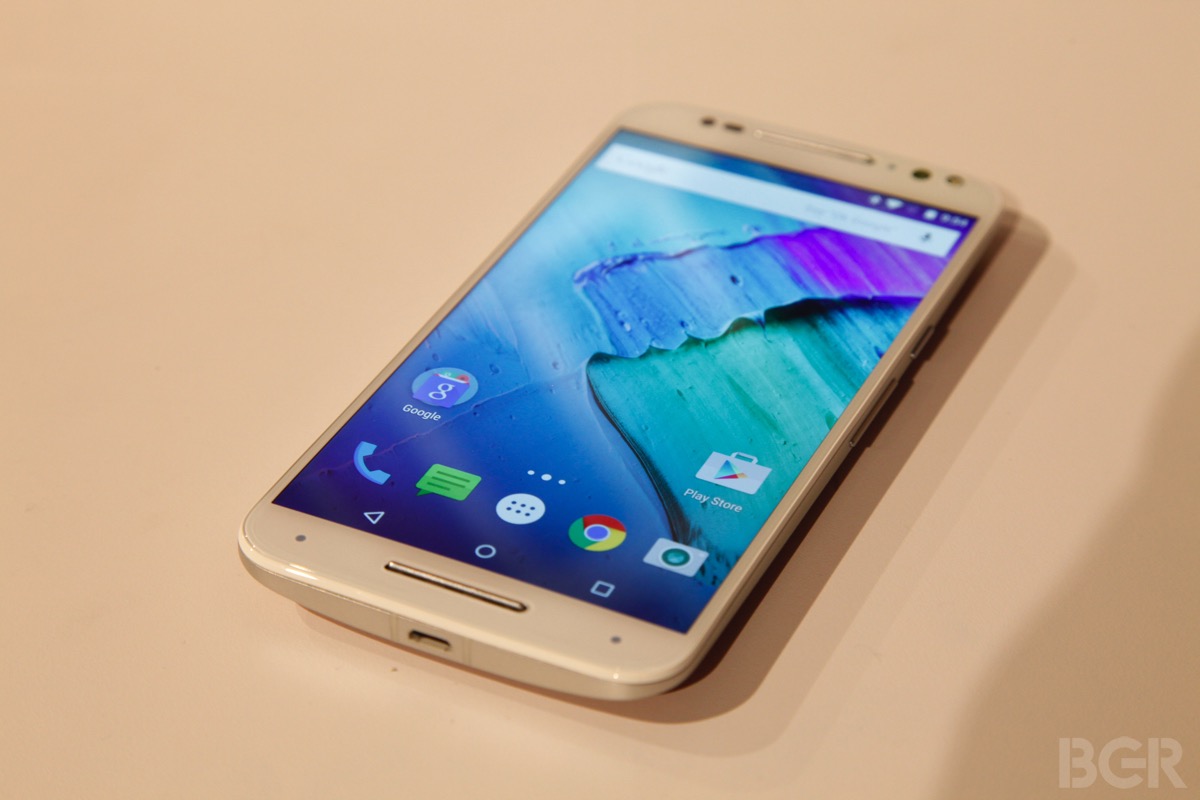 Earlier this week, we pointed to a preview of Motorola’s 2015 smartphone cameras that claimed the new devices have cameras worthy of being in the same conversation as the Samsung Galaxy S6 and the LG G4. Now we’ve stumbled upon an older but more thorough look at the Moto X Style’s camera that was posted by Digital Photography Review late last month. The review is long but it makes clear that the new Moto X cameras are capable of holding their own with the top cameras of Samsung and LG.

Overall, the Moto X Style’s camera scored only behind the Galaxy S6 in Digital Photography Review’s rankings. What’s particularly notable about the camera is that it didn’t have any glaring weaknesses and scored above average marks in every one of DPR’s ratings, including color, contrast, exposure and noise reduction.

“The DxOMark team found the Moto X Style images to show very good detail in bright light, with good exposure and white balance,” the website writes. “Additionally the autofocus worked reliably in all light conditions. However, some flash images can be over-exposed and highlight clipping can be visible in high-contrast scenes.”

A significantly improved camera is hugely important for Motorola because it addresses the company’s single biggest weakness.

If the new camera really is this good then it looks like the Moto X Style will be the phone that Android fans have been dreaming of all year since it also offers extensive customization options via the Moto Maker program, it will be sold completely unlocked and without the assorted carrier bloatware and branding that comes with other Android phones, and it will receive Android software updates much faster than Android phones sold through carriers.