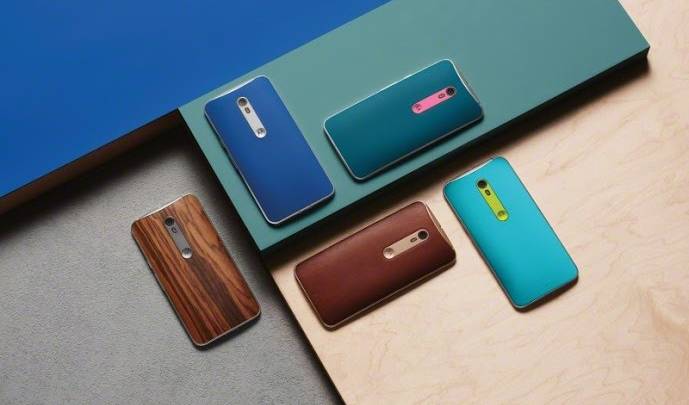 Android fans already have plenty of reason to be excited about Motorola’s 2015 flagship smartphone models and a preview of Motorola’s new smartphone cameras from The Verge gives us our most encouraging news yet. While Motorola’s Moto X line has traditionally won praise from Android fans, its cameras have always left something to be desired, particularly when compared to the flagship phones of Apple and Samsung. Motorola promised that would change with the new Moto X Style and Moto X Play and it sounds like the company delivered in a big way.

“Having spent a day shooting with this new camera, I can say with certainty that this is indeed the best imaging equipment to have ever made its way inside a Moto smartphone,” writes The Verge’s Vlad Savov. “It’s too soon to pass sound judgment on how it compares against the leaders in the field — like Samsung’s Galaxy S6 series, LG’s G4, and Apple’s iPhone 6 — but the very fact these new Moto Xs are even in the conversation is a remarkable advance for Motorola.”

Savov then posts a series of sample images taken with the Moto X Play that show it really does take nice photos, although we’d have to see its pictures compared with the Galaxy Note 5 and the upcoming iPhone 6s to make a final judgement about how far Motorola has come.

Both the high-end Moto X Style (called the Moto X Pure Edition in the U.S.) and the mid-range Moto X Play feature 21-megapixel cameras, although as we’ve seen in the past having a high megapixel count doesn’t necessarily mean a phone takes great photos.

Still, these are encouraging early returns and we’re excited to try out the new Motorola devices ourselves to see these reported improvements for ourselves.

Be sure to read The Verge’s full take on the new Moto X cameras here.