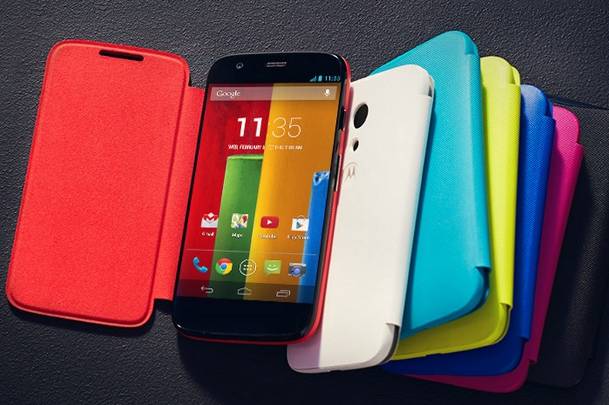 The general reaction to Lenovo buying Motorola from Google has ranged anywhere from head-shaking to hysterical laughter. However, Lenovo may have had a good reason to buy up Motorola after all — it seems to have a hit smartphone in a key emerging market. Sister site BGR India reports that Indian online retailer Fkipkart sold out of its stock of Motorola’s Moto G in under an hour, which isn’t all that surprising since the Moto G is one of the best smartphone bargains around. The 16GB Moto G sold on Flipkart for around USD$224 off contract while the 8GB Moto G sells for around $200 off contract. For that low price, buyers get a device that features a 4.5-inch display with a 720p resolution, a 1.2 GHz quad-core processor, 8GB of storage and a 5-megapixel camera .