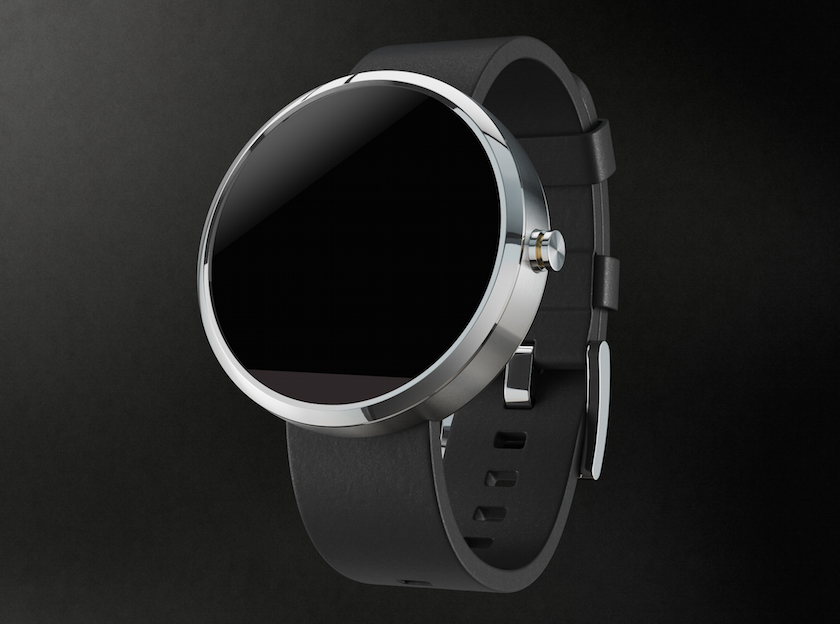 Motorola on Wednesday kicked off an interesting Moto 360 watchface design contest, which has as the main prize the company’s first Android Wear smartwatch. The contest rules also include the value of the device – listed at $249, which is in line with the European pricing for the device mentioned earlier this week – but the company has denied it on Google+.

Responding to a user who said that “according to new +Motorola Mobility contest terms Moto 360 will cost $249 (probably without taxes),” concluding that “that is a nice price,” the company said the value is mentioned for tax purposes only.

“Hi Michał. Thanks for your excitement around our Moto 360 Design Face-Off contest!,” Motorola wrote. “We want to make clear that the ‘Approximate Retail Value’ (ARV) indicated in our rules is included for tax purposes only and should not be interpreted as the suggested retail price of the Moto 360 when it becomes available for purchase.”

The company did not say how much the device will sell once it’s ready to hit stores. However, the price of the Android Wear watch shouldn’t be too far off from the approximate retail value declared in the contest’s rules.

More details about the device, one of the best looking smartwatches yet, are expected to arrive soon, quite possibly at Google I/O in late June.