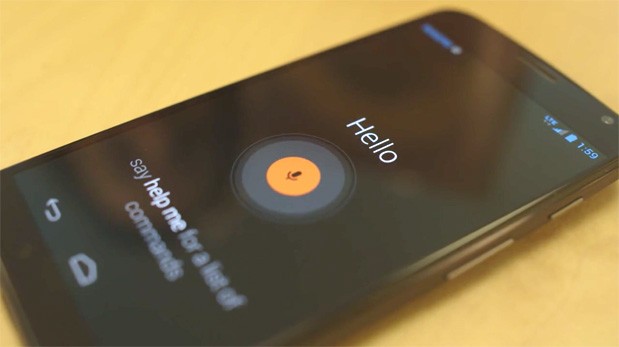 If Google wants to put a dent in Apple and Samsung’s duopoly, spending half a billion dollars to market its upcoming Moto X smartphone is a good start. The phone itself needs to walk the walk as well as Google can talk the talk, however, and newly leaked videos suggest Google and Motorola indeed have some interesting new features in store. Namely, it looks like the Moto X will feature an always-on microphone that can respond to voice commands even when the handset is locked. The phone will also feature “active update” notifications as well as gesture recognition functionality that works even when the phone’s screen is off — a demonstration in a leaked Rogers video posted to YouTube (and then subsequently removed, though Engadget still has a copy) shows the user activating the Moto X’s camera simply by twisting her wrist.

In a separate leak, Android Central posted an image of the Moto X running on Verizon’s network, which shouldn’t be much of a surprise considering the phone is due to launch on all four major U.S. carriers. The leaked image follows below along with a brief video showcasing the Moto X’s voice control feature.