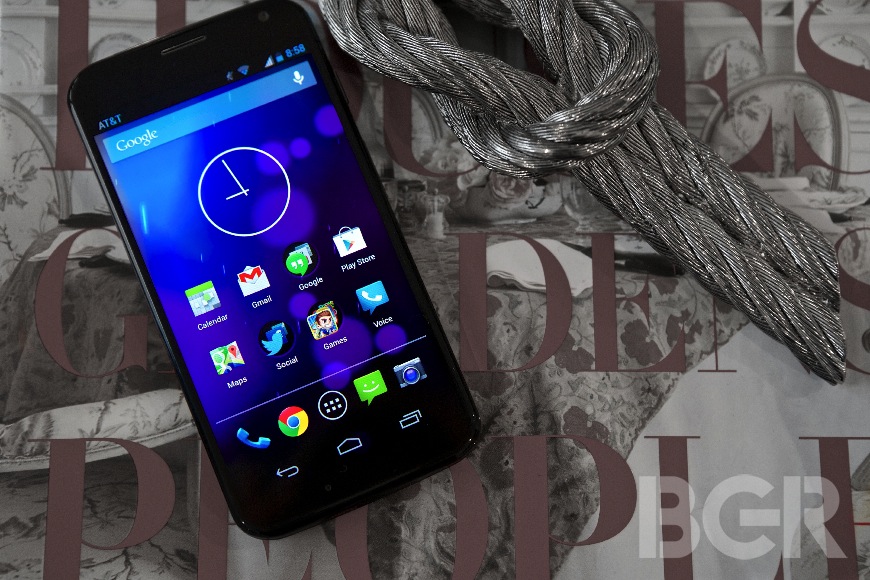 Republic Wireless is an emerging virtual wireless carrier that we have covered a few times here on BGR. In a nutshell, the carrier is one of many MVNOs that use Sprint’s network for cellular service. Republic is different from other carriers though, because it offers incredibly cheap plans by sending as much traffic as possible over WiFi networks instead of cellular networks.

Plans at Republic Wireless start at just $5 per month if you stick to only using WiFi, which is obviously pretty limiting. There’s also a $10 monthly plan that includes unlimited cellular talk and texting, but no data.

On top of everything else, the carrier’s phones are sold with no contract — and soon, for one day only, Republic is offering the Moto X starting at just $299 off contract, including devices built using the Moto Maker design tool. The 16GB Moto X typically starts at $349 from Republic Wireless.

The carrier is offering even bigger discounts on the 32GB model, which costs $329 instead of $399.

Republic Wireless says this is a 24-hour sale that kicks off tonight, May 1st, at midnight. The carrier’s site is linked below in our source section.