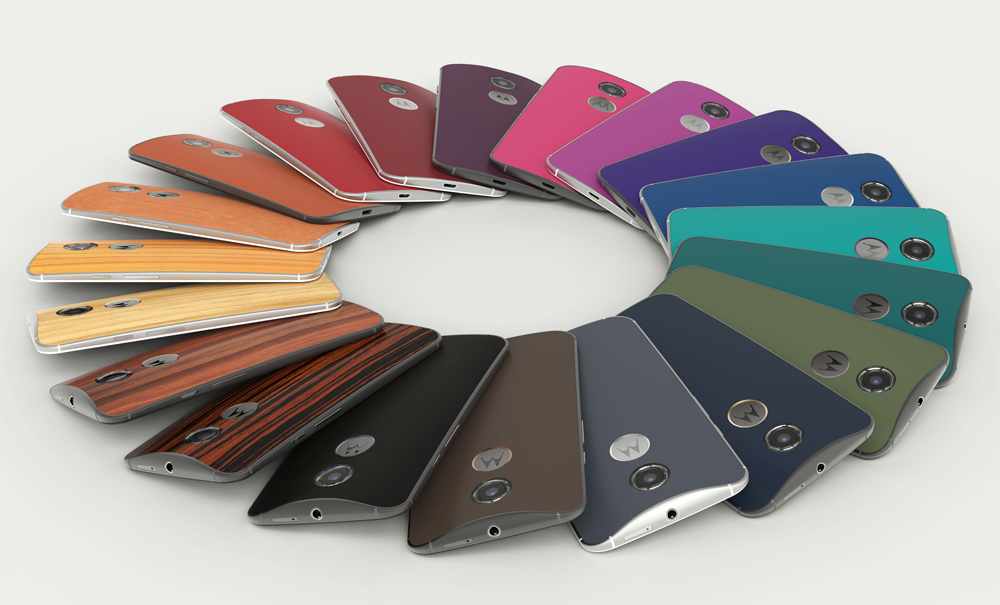 We’ve said it before and we’ll say it again: it is positively shocking how good the second-generation Moto X is. Motorola struggled for a long time as Samsung and Apple continued to dominate the smartphone market. More recently, however, other vendors have begun breaking in and finding some success by focusing on areas that cannot be counted among Apple and Samsung’s strengths. China-based smartphone makers are finding success by building quality devices that are surprisingly affordable, for example.

Motorola’s sales aren’t climbing quite as fast as some Chinese vendors, but there’s no denying the company’s position has improved over the past year thanks in part to a similar strategy. Beyond its low-end phones, however, Motorola blew us away with its 2014 flagship handset, the Moto X.

DON’T MISS: Meet the movie pirating service that Netflix is afraid of

We were really wowed by the second-generation Moto X when we reviewed it back in September. Now, five months later, we still feel the same way. The hardware is fantastic, the performance is top-notch, the nearly stock Android software is great and the customization options are terrific.

Now, it looks like we can put another check in the Moto X’s plus column: It actually gets better-looking with age.

Look down at your smartphone right now. There’s a good chance that if you’ve had it for any decent period of time, it looks a little beat up. A few scuffs here, a few dings there… it’s probably not very pretty.

Now, let’s take a look at the Moto X.

Here’s a photo posted by Droid Life’s Kellen Barranger of his Moto X when he first took it out of the box (it’s the “natural” color one on the far left):

How ridiculously gorgeous is that?

The leather Motorola uses as an option for the back of the Moto X is real, not the plastic made to look like leather other companies use. The result is a beautiful phone that looks even more beautiful with age as it gets marked up and darkens from natural hand oils.

For more photos, follow the link below in our source section.