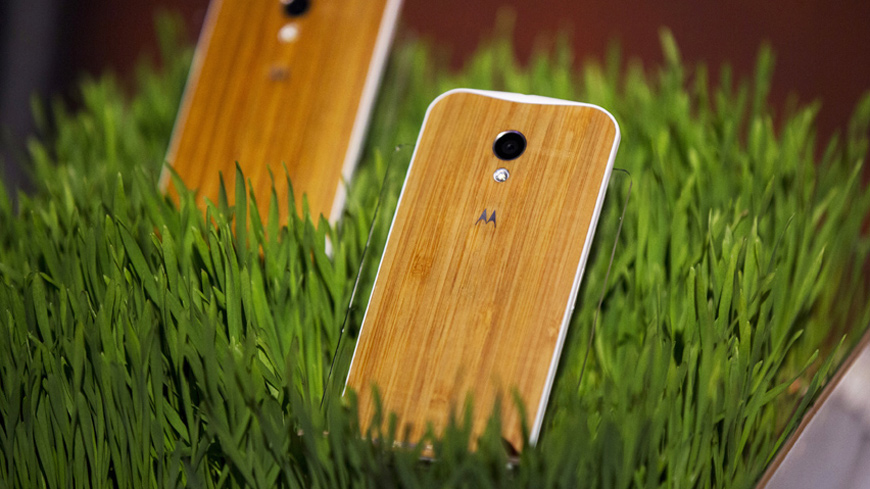 We’ve seen the upcoming Moto X+1 in both leaked photos and videos at this point but @evleaks brings us a press shot of the X+1 featuring a new protective case from Incipio that will be promoted by Verizon as a key differentiator.

According to leaked Verizon promotional materials, the case will be a “rigid Plextonium polycarbonate shell with [an] impact absorbing inner core” that will make the device much more durable than it otherwise would have been. The leaked pic of the X+1 in the case shown on @evleaks’ website makes it look pretty unobtrusive for being such a durable case and it doesn’t seem to add a lot of bulk to the phone.

The Moto X+1, which will likely be formally unveiled within the next couple of months, is a sequel to last year’s well received Moto X phone that didn’t exactly produce hot sales despite solid reviews. Motorola, which is in the process of being bought by Lenovo, has apparently given the X+1 a big boost in the hardware department and rumored specs for the device include a 1080p display, 2GB of RAM, 16GB, 32GB or 64GB of storage, microSD card support and an upgraded camera.

@evleaks’ picture of the encased Moto X+1 follows below.