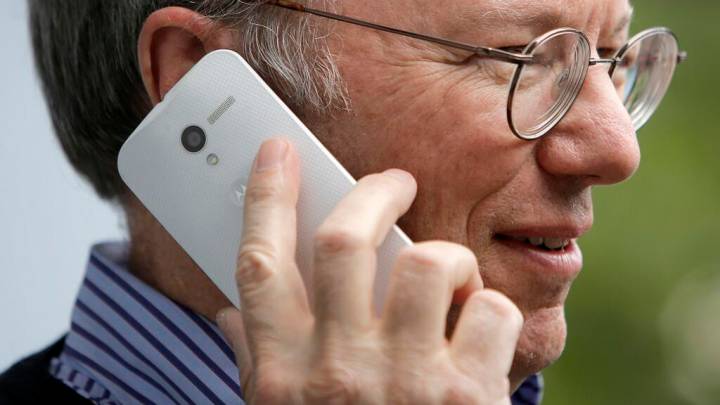 Google has huge plans for the Moto X that could see it spend as much as $500 million marketing the new phone — but it may have even bigger plans for Motorola in general. A new leak seemingly reveals the completely overhauled camera app interface that will debut on Google’s Moto X smartphone next month. Screenshots of the UI were published by Android Police and they show a refined interface characterized by simplicity and controlled with gestures. But the real story here might not be the camera app itself, but what it means for the future of Android.

As many vendors had likely feared when Google first announced plans to acquire Motorola Mobility, Google now appears to be taking the first steps to separate itself from the Android pack. While it will undoubtedly continue to add great new features and functionality to the free and open version of Android, it will also apparently refine and build upon those features in its own smartphone division — Motorola.

What this means is that over the next few years, we may see real separation build between Google and its Android vendor partners. On one side we’ll have “open Android,” which companies like Samsung and HTC will use as the base for their own smartphone efforts.

But Google may reserve the best and most compelling new features for its own Motorola phones. The Moto X, for example, will feature various sensor-driven functionality that is not currently seen on any other Android phones. Now, these leaked images reveal even more separation between the Moto X and open Android — and this separation will likely become more and more substantial over time.