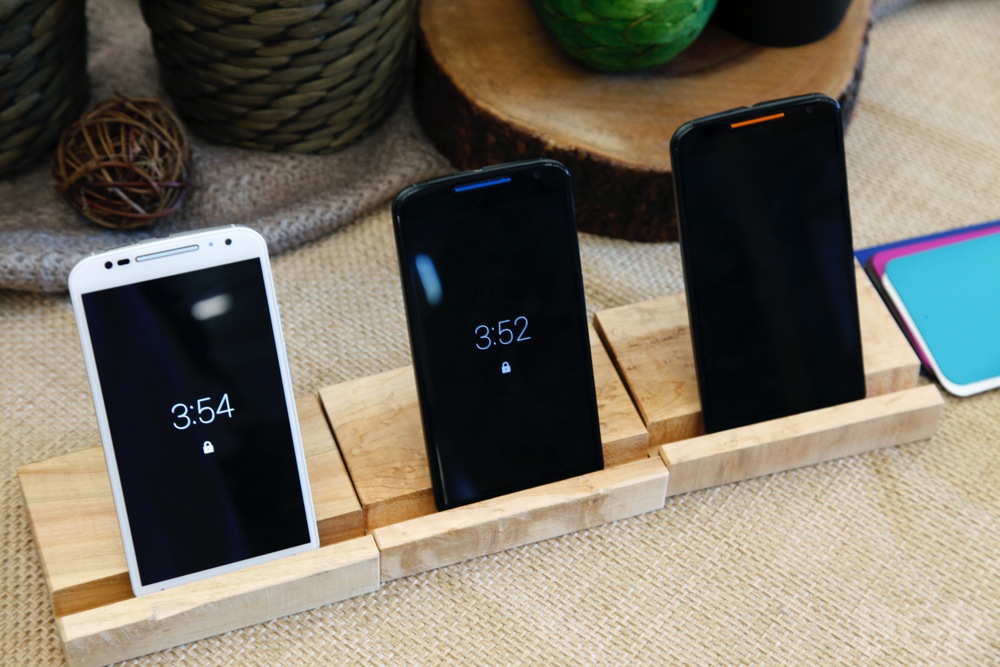 Motorola on Friday unveiled a variety of new products, including the new Moto X flagship smartphone, the bigger but still affordable second-generation Moto G handset and the gorgeous Moto 360 smartwatch that’s probably one of the most coveted Android Wear devices out there.

In addition to revealing hardware and software details, as well as availability information (at least for some of them), the company also released a variety of videos on YouTube meant to highlight the main features of these devices.

In its short official introduction videos, Motorola shows off the significantly improved Moto X that offers users old Moto X tricks as well as new ones, the cheaper Moto G smartphone option ready to offer a pure Android experience in a better body at the same price as its predecessor, and Moto 360 smartwatch that’s finally ready to be purchased in some markets, while also explaining some of the software features that will be available on its devices, including Motorola Alert and Motorola Connect.

BGR has already taken an in-depth look at the upcoming Motorola smartphones – check the Moto X hands-on and the Moto G preview.

Motorola’s Moto X, Moto G and Moto 360 videos follow below, while similar clips showing off Moto Hint and the Power Pack Micro accessory are available at this link.