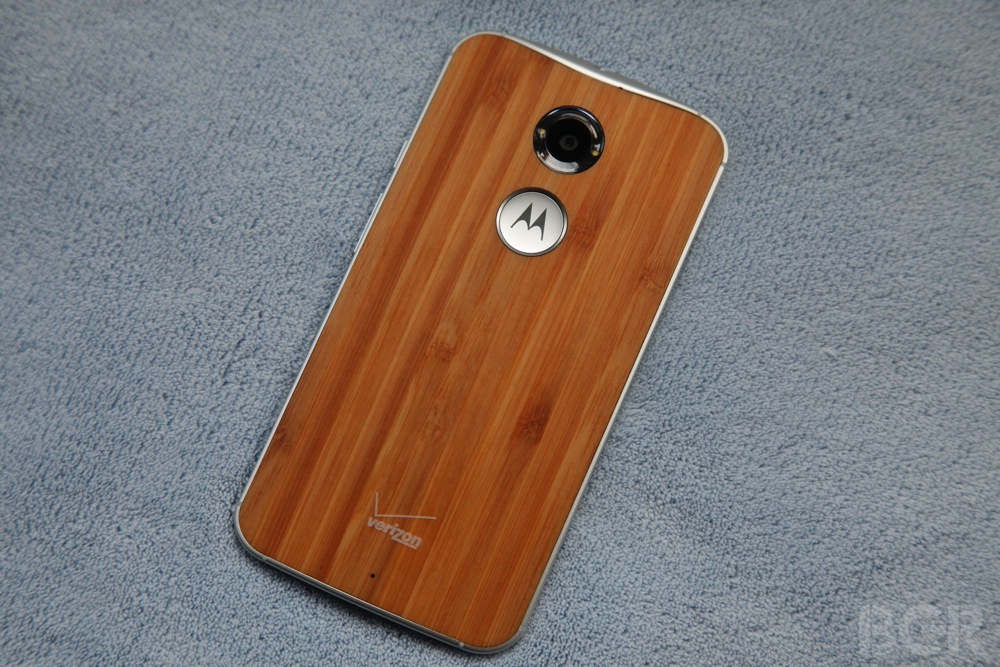 The 2014 Moto X was one of last year’s best Android phones but its camera still left something to be desired when compared to the cameras on Samsung’s flagship phones, particularly the Galaxy Note 4. A new leak flagged by PhoneArena suggests that Motorola is devoting resources toward addressing this flaw and give Moto X users the first-rate cameras they deserve.

RELATED: Why is it so hard for HTC to make a quality smartphone camera?

A leaked specs sheet purportedly shows that this year’s Moto X will not only have a 16-megapixel camera but that it will also come with optical image stabilization (OIS) technology. The increase in the megapixel count isn’t that big of a deal since last year’s 13-megapixel camera had comparable specs in that regard. The addition of OIS, however, might prove to be a huge improvement since last year’s model didn’t have OIS at all and OIS does a lot to improve a camera’s performance in low-light settings.

The Galaxy S6 and the LG G4, which both have won wide acclaim for their cameras, both feature OIS. Meanwhile, HTC this year didn’t add OIS to the camera of the HTC One M9 and has once again been getting hit in reviews for having a subpar camera.