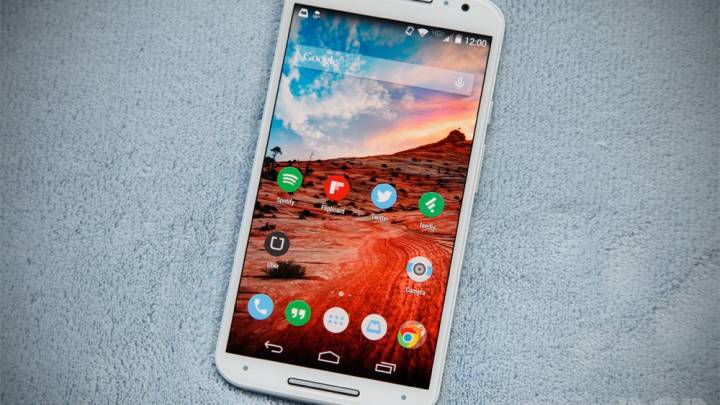 If the option of saving some money and still getting a great phone sounds appealing to you, Motorola has a new deal you won’t want to miss.

When we reviewed the second-generation Moto X last September, we called it the best Android phone in the world. The handset’s display is stunning, the design is outstanding and the performance is quite impressive as well.

Now, eight months later, a number of flagship phones have launched that feature faster processors, better screens and bolder designs. For the price, however, the Moto X is easily still among the best values on the market. And if you act fast, you can save big on two of the best custom Moto X options out there.

From now until May 19th, Motorola is offering a big $125 discount on the Moto X with either a walnut or teak back. These backs are both made from real wood, and they look fantastic on the Moto X.

Both wood versions would normally start at $524.99 unlocked from Motorola with 16GB of storage, but right now you can get either one for just $399.99 with no contract. Again, this deal only runs through May 19th, so you’ll want to hurry if you plan to buy one.