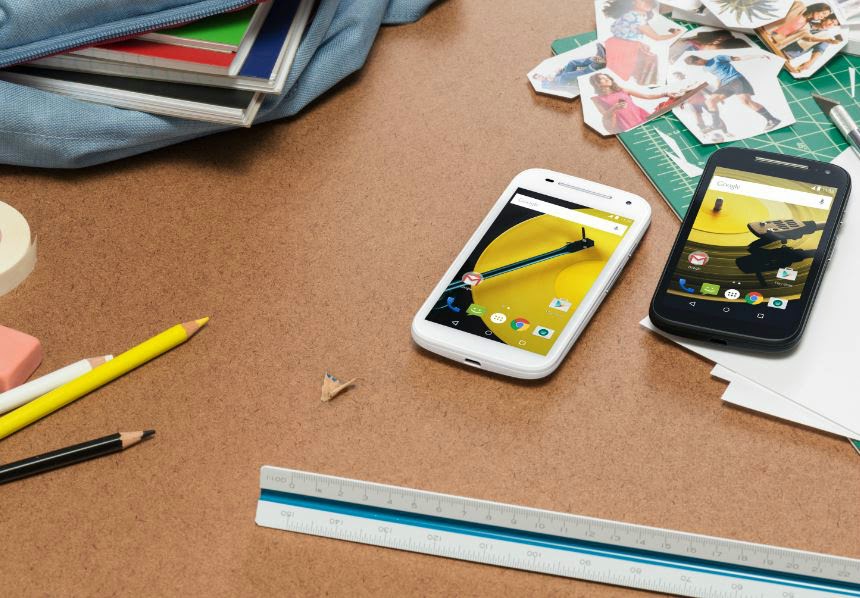 You don’t need a high-end flagship phone to have a good experience — in fact, it turns out you can be perfectly happy with a dirt-cheap device. Engineer Abhishek Anand writes about his recent experience downgrading from a flagship Sony Xperia ZL smartphone to a $75 Moto E that he bought on Flipkart. The bottom line is that he’s much, much happier overall with his dirt-cheap phone than he was with his flagship device.

RELATED: What happens when a longtime iPhone user switches to a $90 Android phone

Granted, unlike a lot of dirt-cheap Android phones, the Moto E is a quality device for the price. It doesn’t offer the best specs or the sleekest design but it functions well and performs basic tasks very well. Most crucially, it does some things much better than high-end phones, such as deliver long battery life.

“My Moto E has a 1980mAH battery powering a much less demanding processor and a less pixel dense screen,” Anand writes. “Though the battery capacity will obviously degrade with time, I expect it to last 15 hours or the time till I go to bed.”

What else does he like about the Moto E? Well since he bought it for $75 unlocked and with stock Android installed, it gets the latest Android software incredibly quickly, which is a nice change from what happens with high-end flagships that you buy through wireless carriers. He also says that while his old flagship phone offered a better overall experience, it wasn’t better enough to justify the high-end price tag. And besides, if someone steals his Moto E, ordering a new phone will only set him back another $75.

Anand’s whole essay is a very good read and is something every prospective smartphone buyer should take into consideration before shelling out big bucks for a high-end phone. Check it out by clicking here.