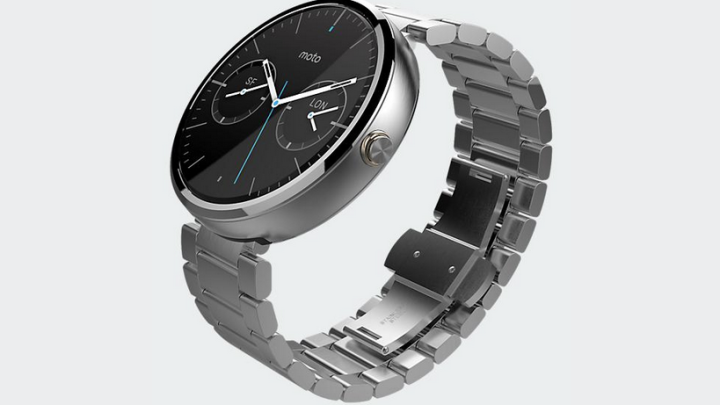 If you’re beholden to Android Wear and aren’t even the slightest bit intrigued with the upcoming Apple Watch, at the very least, you can thank Apple’s upcoming wearable for taking the price of the Moto 360 down to its lowest price point yet.

Don’t Miss: This amazing secret trick will give any Android phone a huge speed boost

Last Friday, coincidentally when the Apple Watch became available for pre-order, both Amazon and Best Buy dropped the price of the Moto 360 down to $179, a nice $70 decrease from its usual $250 retail price. Now comes word via Droid Life that the Moto 360 has seen yet another price reduction. Interested buyers can now pick up Motorola’s smartwatch for just $165 on the Google Store, with free shipping added in for good measure.

While Droid Life posits that the price drop must mean the Moto 360 second-gen is right around the corner, I think a more likely explanation is that the Apple Watch is the new big dog in town and Motorola is adjusting accordingly.