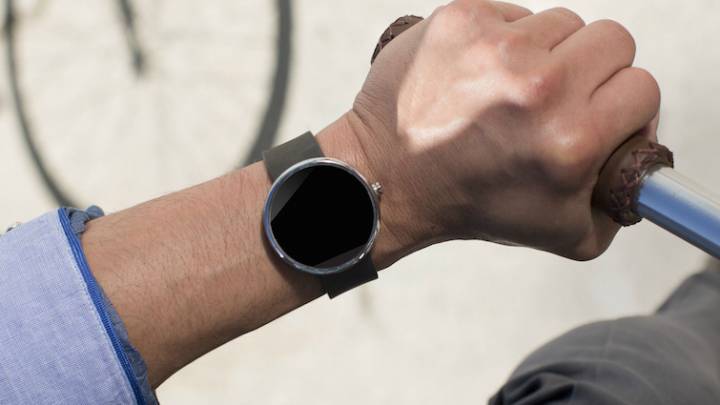 Motorola on Wednesday kicked off an interesting Moto 360 contest, which encourages potential smartwatch buyers to submit their watch face designs in hope of winning Motorola’s first Android Wear device. However, the company also inadvertently revealed how much the Moto 360 will cost in the contest’s rule section.

According to the company, the value of the first price is $249.99, which is what the Moto 360 should cost in the U.S. That number also confirms a recent report from France, where a site has learned that the first Motorola Android Wear smartwatch will be priced at €249 in the region.

In addition to listing the price of the gadget, Motorola has also revealed that the winners will be notified by June 24 – only one Moto 360 is offered, while the other nine designs that will make the top-10 will get $50 in Google Play credit.

That seems to indicate that the company will start selling the smartwatch sometime in around late June.

For what it’s worth, Google’s I/O developers conference starts on June 25, when the company is expected to share more details about its operating systems, including Android Wear and the first devices that will be powered by it.

Motorola has also supplied Moto 360 templates that users can work with when creating their own Moto 360 designs. Contestants should submit their designs via Google+ no later than June 10. Unfortunately, the contest is open only to U.S., Canada and U.K. residents.

A second template for the Moto 360 contest follows below.