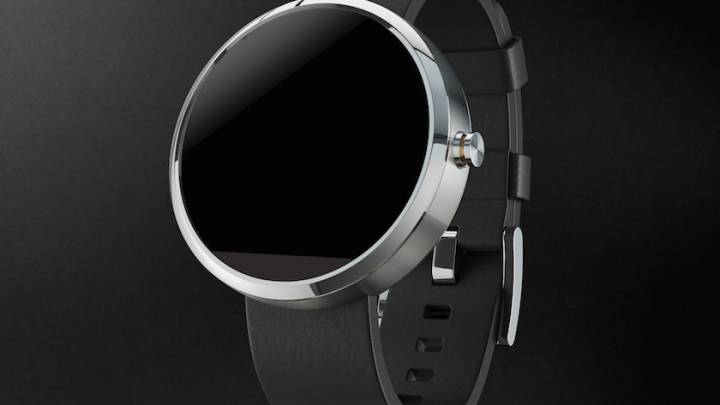 With Android Wear, the future of the smartwatch is finally looking bright. Many vendors have already announced their intent to implement the software within their unreleased products, but we haven’t had a great look at exactly what Android Wear is capable of quite yet. In order to create some buzz for the Moto 360, and give the community a chance to decide what their version of Android Wear could look like, Motorola has put together a face design contest for the upcoming smartwatch.

Contestants have been given a few template PSDs to work with, and some of the entries are genuinely impressive. There are dozens to see, but Droid Life highlighted a few their favorites, so we’ve decided to do the same. Check out the contest page on Google+ for yourself and see if you can pick out a favorite.