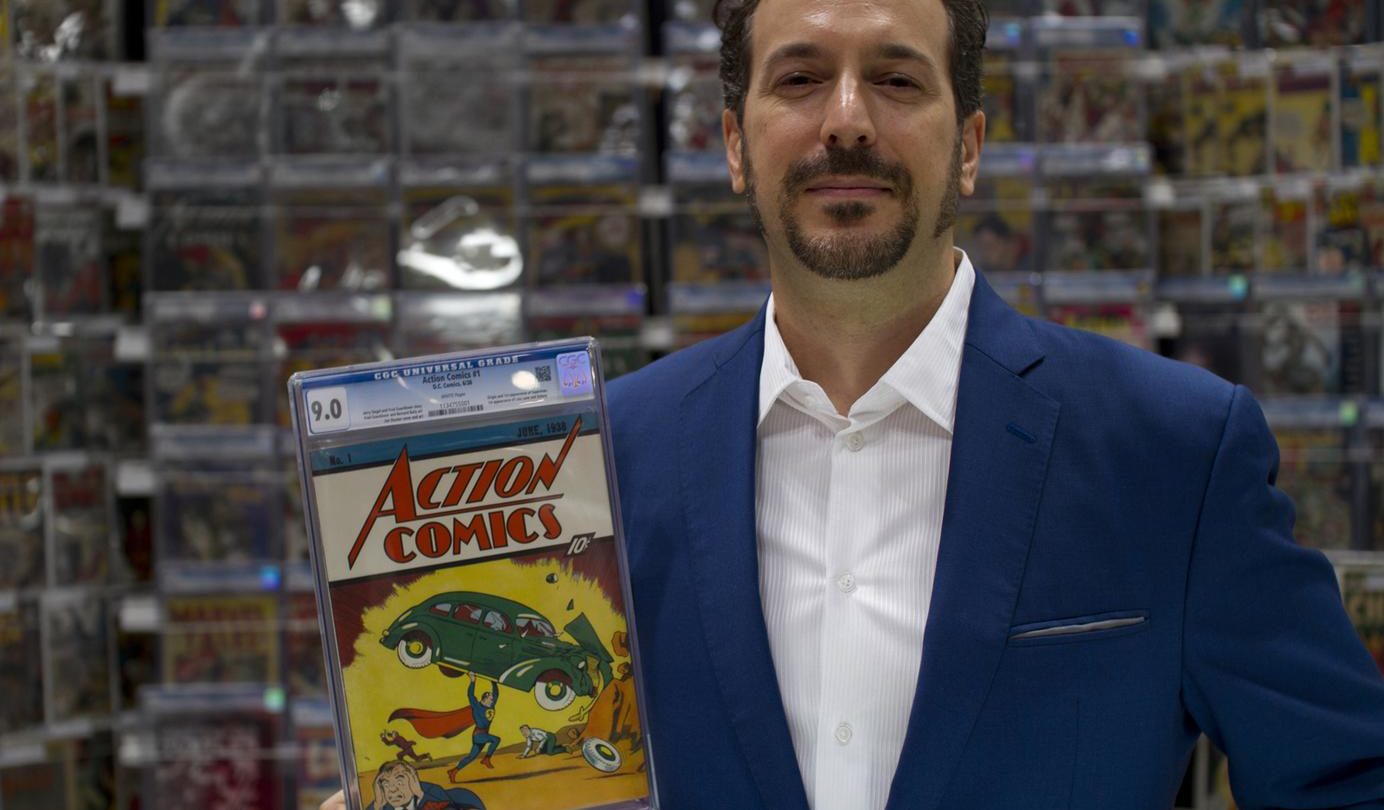 As of this Thursday, New York Comic Con is once again in full swing. A spin-off of the popular California convention, NYCC has taken on a life of its own over the past several years, drawing in thousands of attendees from all over the country. It’s still not nearly as important to the movie industry as the San Diego convention, but comic book fans will still find plenty of incredible artifacts at the Javitz Center.

Digg video editor Bryan Menegus trekked through the show floor to find all the most ridiculously expensive comic book and sci-fi memorabilia available, and it’s honestly hard to believe that comics books are still worth this much.

Starting off at the low end of this extremely skewed spectrum, you can pick up the entire collection of original Palitoy Star Wars figures for $17,000. That’s right — 12 toys for about $1,400 a piece. You probably don’t want to take these out of the box.

Several of the other items on the list will probably be familiar to you if you have even a passing interest in the comics scene, from the first appearance of Doctor Strange in Strange Tales #110 to the debut of Batman in Detective Comics #27, while others might leave you scratching your head. But none of them compare to what might be the most prized possession in the comic book world: Action Comics #1.

An original copy of the first comic book to ever feature Superman was recently purchased by Vincent Zurzolo for $3,200,000. If you’ve got $5,000,000 burning a whole in your pocket, he might be willing to part with it.

For more on these and the rest of the items that make up the nine most expensive pieces of memorabilia Menegus found at Comic Con, head on over to Digg, which is linked below in our source section.