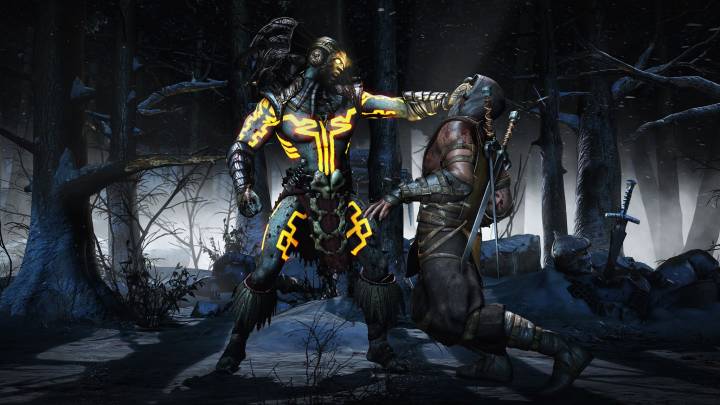 When NetherRealm Studios unveiled Mortal Kombat X last summer, porting the game to the Xbox 360 and PS3 was part of the original plan. Now, about one year later, those plans have decidedly changed.

Following a string of delays, Warner Bros. over the weekend put the final nail in the proverbial coffin, confirming via the game’s community site that development on creating Xbox 360 and PS3 versions of the game has come to an end.

After months of development, Warner Bros. Interactive Entertainment has come to the regrettable conclusion that we cannot release Mortal Kombat X for PlayStation 3 and Xbox 360. Please know our teams worked diligently to meet the quality standards set by the current-gen versions of the game. We were not able to get the PS3 and Xbox 360 versions to the quality expected of a Mortal Kombat game and are very sorry for not being able to deliver the products as originally planned.

Bad news all around, especially for people who happened to put down money on pre-orders. If you’re one of those unlucky folks, you’ll be able to get a full refund by going to the retail location where you placed your pre-order.