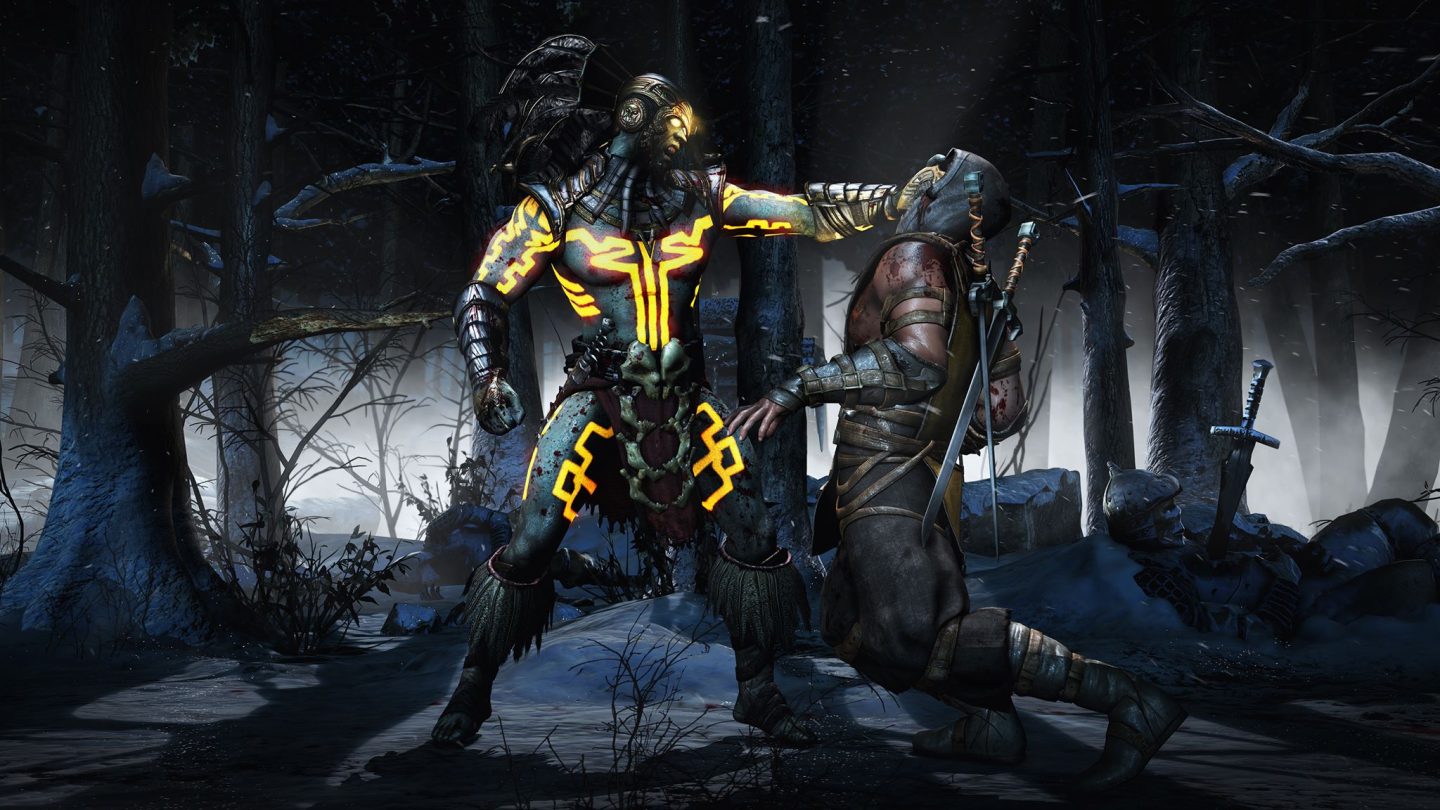 One of the best trends on YouTube over the past few years has been the honest movie trailer. It involves restructuring a trailer with a new voice over to give a more accurate portrayal of what the film has to offer, often for comedic effect. Smosh Games has applied this same logic to game trailers, and the most recent victim is Mortal Kombat X.

“Because Street Fighter V is still a year away, and Smash Bros. Wii U doesn’t really count, fighting game fans will have to tide themselves over with Mortal Kombat X,” begins the trailer.

Although it’s clearly a joke to get gamers riled up, it’s not too far from the truth — Mortal Kombat doesn’t have the same larger-than-life reputation that it did a few console generations ago, but the latest two entries in the series from NetherRealm Studios have been well-received by fans and critics alike.

It’s too early to say if Mortal Kombat is back among the ranks of the top fighting games, but Mortal Kombat X is another step in the right direction (…save for the bugs on the PC version).

Watch the honest trailer below: