This epic, apocalyptic Super Bowl commercial… is for a phone case 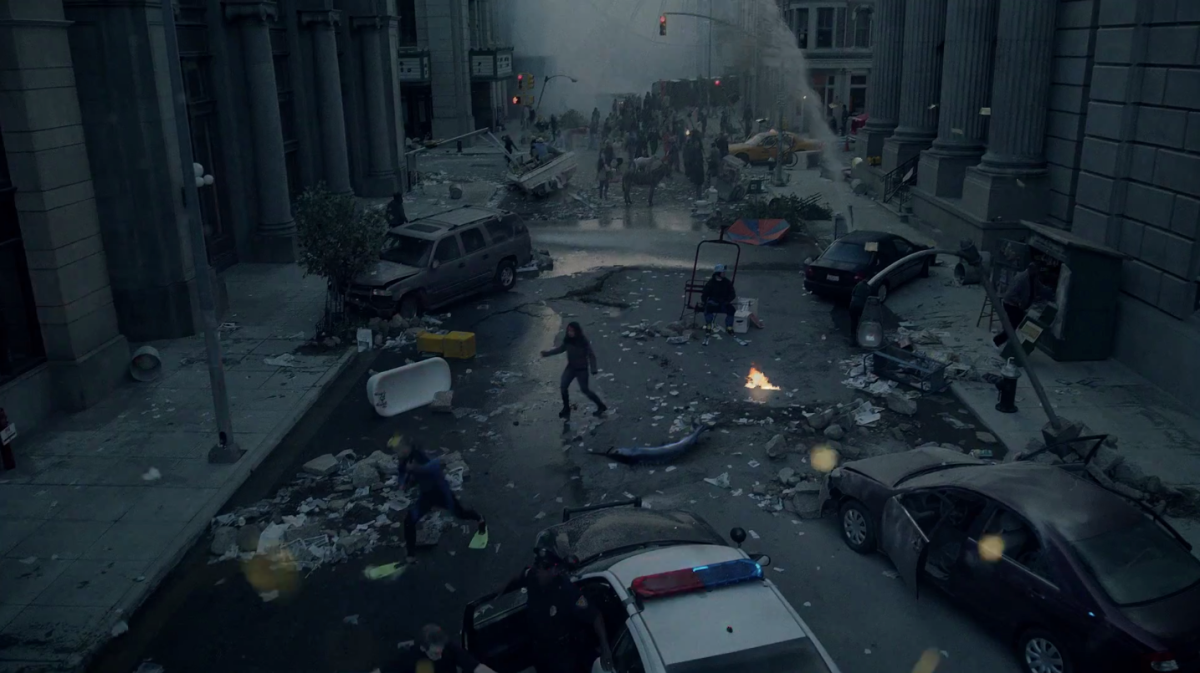