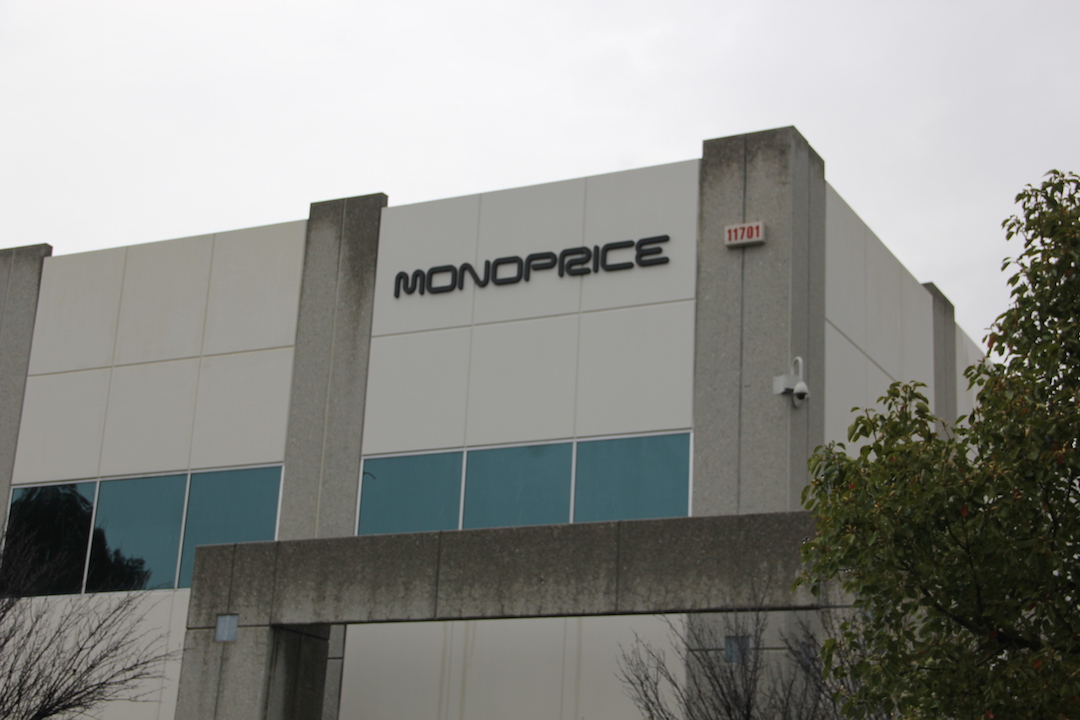 If you plan on buying a new television or computer during one of the Black Friday sales events next weekend, we’d be remiss not to clue you in on a good spot to shop for accessories as well. Starting next week, online retailer Monoprice will put 215 products on sale, from microphones and headsets to routers and monitors.

READ MORE: Here is everything on sale at Walmart for Cyber Monday

We won’t know the full extent of the sale until it officially kicks off next week, but here are some of the best deals that Monoprice has in store for its customers:

There are plenty of deals geared specifically toward gamers as well:

Be sure to check Monoprice is the coming days for these great deals and more.