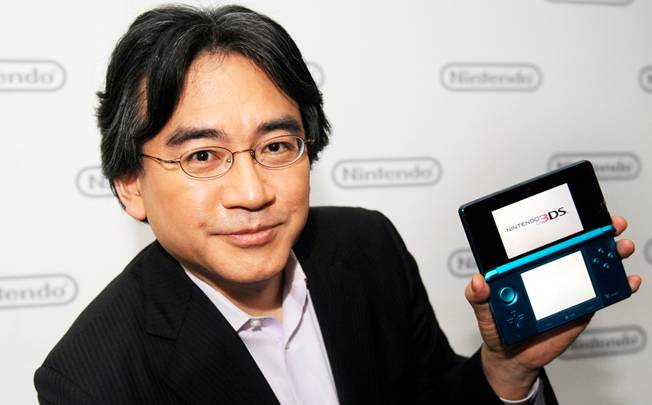 The long-term challenge that mobile apps present Nintendo keeps getting more formidable. The new joint study from IDC and App Annie shows how consumer spending on games for iOS and Android continues to soar above spending on portable console games. In Q2 2013, revenue from iOS games was more than double the revenue generated by 3DS and Sony Vita games. Google Play games alone also generated more revenue than the entire portable console industry.

The trend lines are ugly: while portable console game sales decreased as the industry moved from Q1 2013 to Q2 2013, iOS and Google Play game app sales continued robust sequential growth. The mobile app market is so hot that it is delivering double-digit quarter on quarter sales growth even as the console sales shrink.

In November, the new home consoles from Sony and Microsoft are going to vie seriously for consumer Christmas spending. The portable console market is facing a squeeze between the lavish marketing spending for impressive new tabletop consoles and the continuing growth of game app sales on smartphones and tablets.

The portable console game market is stuck on permanent nostalgia — the current big hits like Animal Crossing and Luigi’s Mansion are retreads of hits that debuted years ago. In contrast, the mobile game app market is evolving vibrantly; new genres and sub-genres keep popping up as consumer tastes change and the overall demand slowly shifts from casual to mid-core games. This shift presents a major challenge for portable console gaming, as new tablet hits like “Clash of Clans” and “Candy Crush Saga” are starting to approach the complexity of Nintendo’s portable hits.

It is increasingly clear that the portable consoles are a sunset industry. Both Nintendo and Sony are basically making a final stand, trying to slow down declines of product lines that have already peaked. The best talent in the gaming industry has already migrated to the app industry, where a major game can generate $50-100 million a month for a year or two.

Finding a new billion-dollar blockbuster in the portable console market is a fool’s errand.