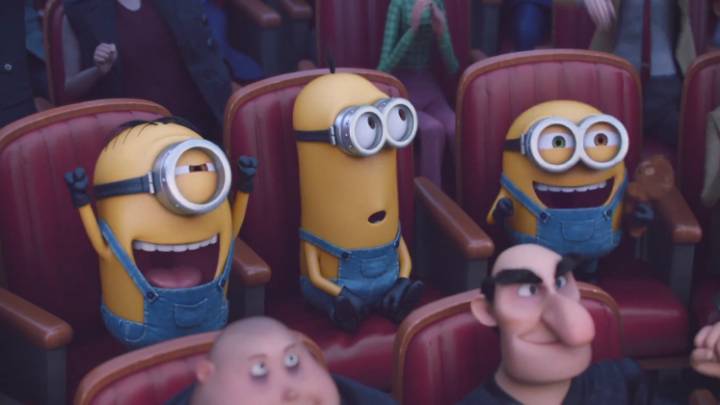 Despicable Me spinoff Minions promises to be one of the best animated movies hitting cinemas this year, and a second official trailer — not counting the special trailer released during Super Bowl XLIX — has now been released.

The new video shows Kevin, Bob and Stuart, the three adorable Minions, looking for an evil master in 1968 at “Villain Con,” an Orlando show where the world’s most evil people come to meet their fans and hire new helpers.

The Minions are obviously interested in getting jobs with one villain in particular who’s played by Sandra Bullock, and the trailer offers some glimpses into the characters the Minions were involved with before meeting Gru.

Minions is scheduled to hit theaters on July 10th, 2015, and the second trailer follows below, along with the Super Bowl special and the first trailer for the movie.