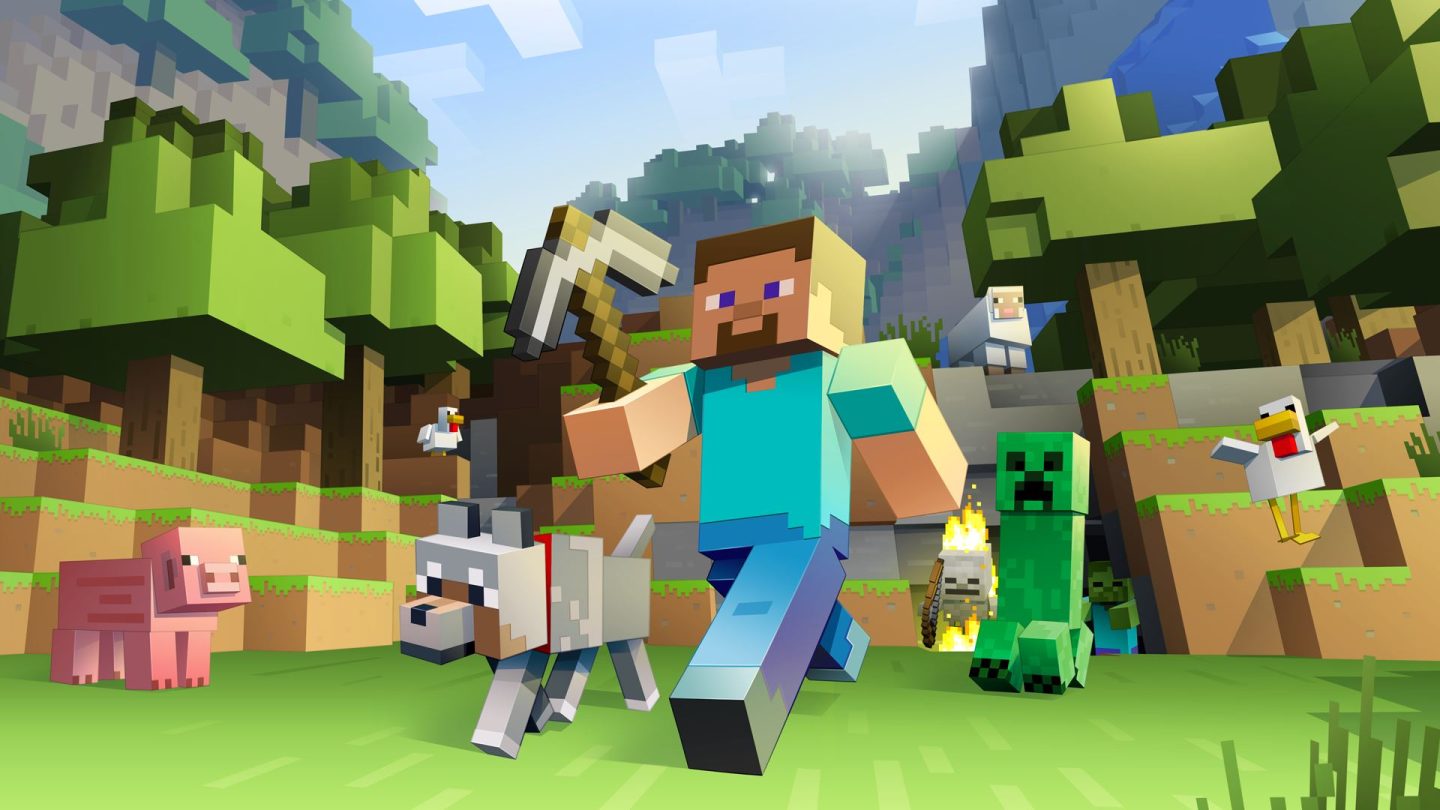 For many developers, the allure of creating a hit application and raking in lots of money is enough to justify long hours and months, if not years, of thankless work spent hunched over a computer and tinkering with code. And while some developers may not be interested in being bought out by a larger corporation (read: Mark Zuckerberg), for others, the money, which can be life-changing, is simply too good to pass up.

While one might easily assume that developers who cash out for untold millions are just as happy living the good life as they are coding away at a 9-5, that’s not always the case.

Back in September of 2014, Microsoft, never one to shy away from big acquisitions, laid out $2.5 billion to acquire Mojang AB, the Swedish video game company behind Minecraft.

At the time of the acquisition, Markus Persson, the lead designer on Minecraft and one of the company’s founders, said that he wouldn’t be joining Microsoft and would instead pursue other projects.

With millions upon millions of dollars to his name, Persson appeared to waste no time putting that money to good use. Just three months after the Microsoft acquisition, Persson paid $70 million for an opulent Beverly Hills mansion, complete with a 2,500 bottle wine room, a candy room, and 15 bathrooms.

But as the old saying goes, money can’t buy happiness.

Over the weekend, Persson put out a series of tweets indicating that he has never felt more isolated in his life. At the core of Persson’s discontent, it would seem, is a lack of purpose and general uneasiness about not having to work.

The problem with getting everything is you run out of reasons to keep trying, and human interaction becomes impossible due to imbalance.

Hanging out in ibiza with a bunch of friends and partying with famous people, able to do whatever I want, and I’ve never felt more isolated. — Markus Persson (@notch) August 29, 2015

In sweden, I will sit around and wait for my friends with jobs and families to have time to do shit, watching my reflection in the monitor.

When we sold the company, the biggest effort went into making sure the employees got taken care of, and they all hate me now. — Markus Persson (@notch) August 29, 2015

Found a great girl, but she’s afraid of me and my life style and went with a normal person instead.

I would Musk and try to save the world, but that just exposes me to the same type of assholes that made me sell minecraft again. — Markus Persson (@notch) August 29, 2015

After a few back and forth exchanges on Twitter, some filled with profanities, it seemed that Persson finally came to appreciate that his feelings were quite normal given his circumstances.

People who made sudden success are telling me this is normal and will pass. That’s good to know! I guess I’ll take a shower then!

I really appreciate all the offers to hang and talk and all. As an introvert, new friends is hard to do even when fine, but it means a lot!

And just venting and not feeling like I had to hide made it feel a bit easier to cope with already. ❤