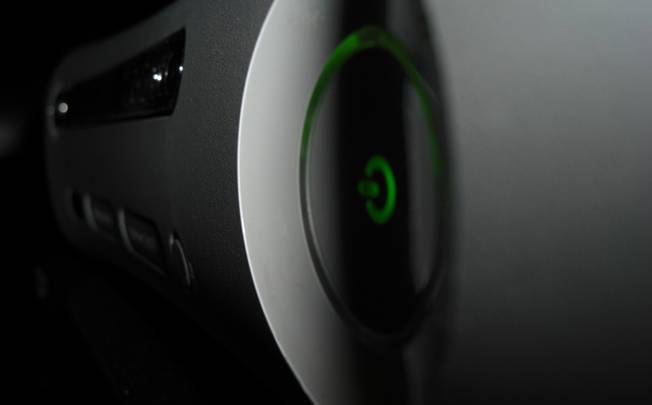 When the next-generation Xbox arrives later this year, it will likely come with the same eight-core AMD chips being used by Sony’s (SNE) rival PlayStation 4. Unnamed sources have told Bloomberg that Microsoft (MSFT) will be making the switch from IBM (IBM) chips to AMD chips because it wants to “cut the cost of building machines and get developers to create more titles.” Bloomberg says that game developers will benefit from having common specifications for next-generation consoles since it should become easier to develop across multiple platforms. The next-generation Xbox is rumored to feature an 8-core 1.6GHz processor, 8GB of RAM, an 800MHz graphics processor, a 50GB 6x Blu-ray Disc drive, and Gigabit Ethernet connectivity.