As we’ve mentioned multiple times, now is really the time to upgrade from Windows XP if you haven’t done so already. Even though Microsoft will extend support for its Windows XP security products through July 2015, the company has warned that “the effectiveness of antimalware solutions on out-of-support operating systems is limited.” Bloomberg Businessweek reports that some of the most important machines that desperately need to upgrade from Windows XP are ATMs, of which an estimated 95% still run on Microsoft’s older operating system.

There’s some good news and bad news about this. On the plus side, Bloomberg Businessweek says that the more advanced fleets of ATMs should be able to upgrade their machines to a newer version of Windows through their network. Older ATMs, however, will still have to have a new version of Windows installed one by one, which means that technicians will be making lots of trips to different convenience stores this spring to make sure upgrades are going as planned.

“My bank operates an ATM that looks like it must be 20 years old, and there’s no way that it can support Windows 7,” Suzanne Cluckey, the editor of trade publication ATM Marketplace, tells Bloomberg Businessweek. “A lot of ATMs will have to either have their components upgraded or be discarded altogether and sold into the aftermarket—or just junked.” 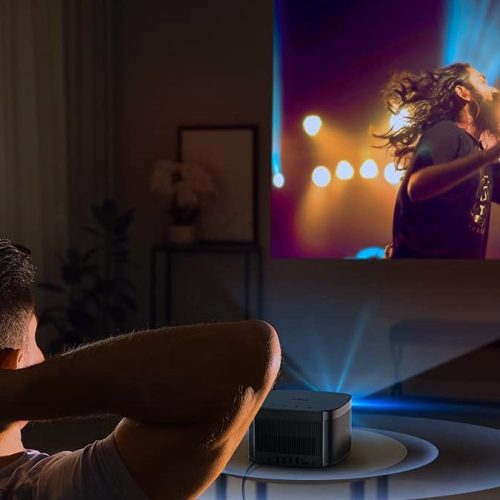 Best portable projectors in 2022: Compact, mini, and easy to carry