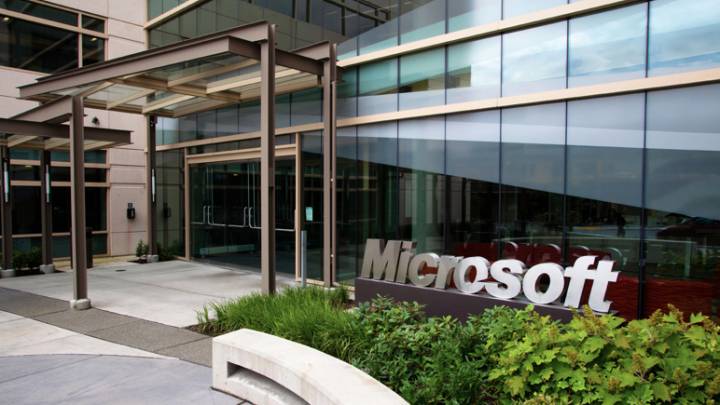 A recent report has revealed that the Windows app store filled with crappy apps and deceitful wannabe software that can trick the user into paying for an application that looks like the real thing. It also said Microsoft may be well aware of the situation, as the company both encouraged app developers to deliver Windows Store apps in bulk, and manually approved them. It appears Microsoft is well aware of its Windows Store problem indeed, and the company said on its Windows blog that it will finally restore order to its Windows Store.

FROM EARLIER: How Microsoft filled its Windows Store with app scams waiting to steal your money

The company revealed that it has already removed 1,500 apps from the Windows Store from developers that failed to acknowledge Microsoft’s new app certification requirements used to judge both upcoming apps and existing app updates. A review of existing titles in the Windows Store is also being conducted in order to identify apps that don’t comply with Microsoft’s new rules.

“The Store review is ongoing and we recognize that we have more work to do, but we’re on it,” the company wrote. “We’re applying additional resources to speed up the review process and identify more problem apps faster. No approach is perfect, so we encourage people to report any issues they may encounter with Windows Store. For most issues, customers can use the ‘report concern to Microsoft’ link in the Store. For infringements concerns, people can use our online tools or email reportapp@microsoft.com directly.”

Microsoft made three changes which it hopes will help it remove clutter from the Windows Store that affect app names, categories and icons, as follows: