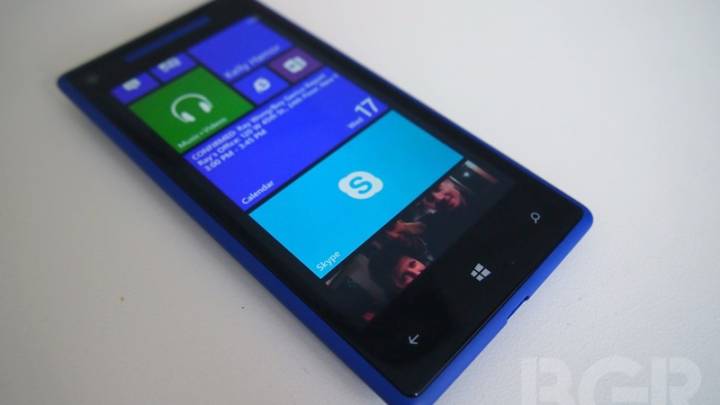 Dave Heiner, vice president and deputy general counsel for Microsoft (MSFT), took aim at Google (GOOG) and the company’s unwillingness to develop for Windows Phone 8 in a blog post on Wednesday. Heiner claims that, “Google continues to prevent Microsoft from offering consumers a fully featured YouTube app [among other] for the Windows Phone.” Microsoft has been apparently been trying to get a full-feature YouTube app for its Windows Phone operating system for more than two years, however it has been unsuccessful.

Despite the fact that the Windows Phone Marketplace has doubled in the past year, Google has not yet produced any quality apps for the platform. The company previously said that it will not be launching a native Gmail or Google Drive app for Windows 8 or Windows Phone until people start using the operating systems.

Windows Phone is estimated to account for a mere 2.6% of the mobile market and adoption of Windows 8 is said to be weak as well.