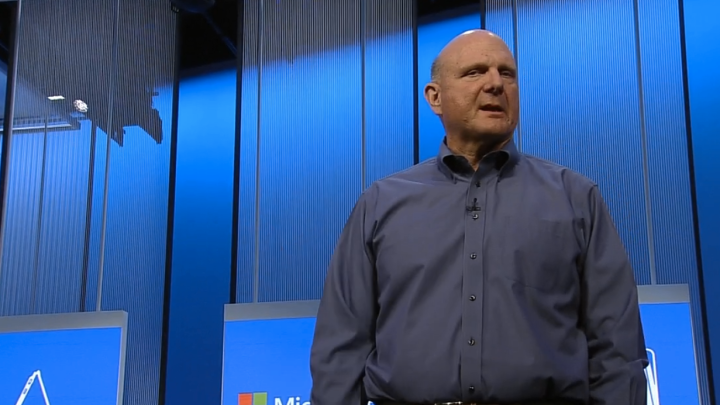 The stakes are very high for Microsoft with Windows 8.1, the company’s latest attempt to merge traditional desktop functionality with the mobile features of smartphones and tablets. While it’s certainly too early to say whether Microsoft’s latest operating system is a hit or a flop, it’s pretty easy to see that the consequences of Windows 8.1 failing would be very dire for Microsoft. ZDNet’s Ed Bott has written a sharp analysis outlining the very delicate balance Microsoft is trying to weave between keeping its traditional desktop users happy and making its operating system relevant in the mobile world.

In particular, Bott thinks that Microsoft needed to do a better job with the original Windows 8 launch of easing users in by giving them the option to boot up to desktop mode to make the transition less jarring. And although Microsoft has done a good job of listening to customer feedback, Bott worries that companies might still be wary of upgrading their desktops and laptops to Windows 8 machines when their employees are still comfortable using Windows 7 for the time being.

“The risk is that businesses will stick with Windows 7 on traditional (non-touch) PCs and shun the innovations in hardware that should hit the market this fall,” Bott explains. “That’s a recipe for a slow decline into a boring (but still probably profitable) niche.”