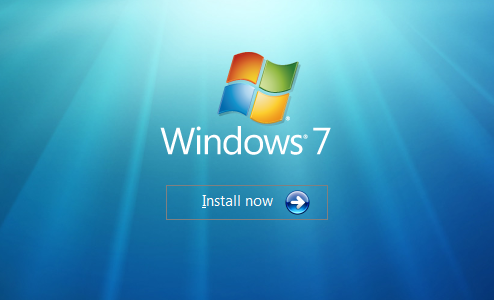 The inevitable transition to Windows 8 continues unabated. Microsoft published an update on its support site on Tuesday with a list of products reaching the end of their Mainstream Support life cycles in the coming months, including Windows Server 2008, Exchange Server 2010 and most notably, Windows 7 Home, Professional, Starter, Enterprise and Ultimate.

On January 13th, 2015, all of these products and services will be moving to Extended Support, a five year plan which includes regular, free security updates and paid hotfix support. After the deadline, design changes and new features will no longer be considered though. If you’re still using Windows 7, don’t worry — Extended Support isn’t set to end until January 14th, 2020 and Windows 9 should make its debut well before that date.

Although Microsoft has provided an exact date, ZDNet notes that the company pushed back the deadline for Windows XP shortly before extended support was set to expire and in all likelihood, the same thing will happen again, especially considering the widespread popularity of Windows 7 and the general disdain for Windows 8.

If you’d like to see a complete list of products, services and service packs which are either entering extended support or ending support altogether, be sure to check out Microsoft’s latest update on the Microsoft Support page.