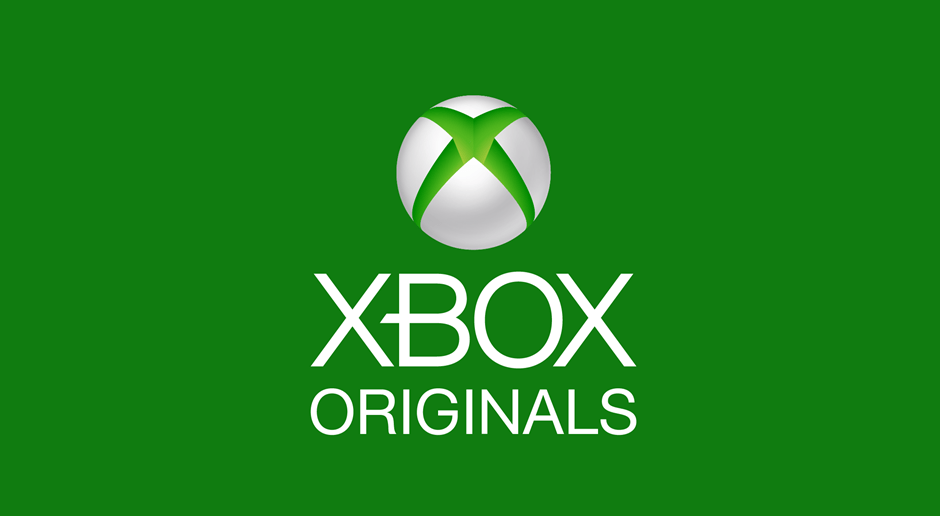 Many of the details surrounding Microsoft’s Xbox Originals initiative were revealed in a report by Bloomberg earlier this month, but Microsoft is now prepared to share its official announcement. The original programming will be available on Xbox One, Xbox 360 and other Microsoft devices starting this June. Some of the shows that have already been committed to the lineup include a Halo series produced by Steven Spielberg, a Halo digital feature produced by Ridley Scott and a documentary series about stories of modern technology that have never received the attention the deserve.

Microsoft will also be the exclusive broadcasting partner for Bonnaroo —  Xbox owners will be treated to a host of interactive features during the music festival that won’t be available anywhere else. Several projects are also in development: Deadlands, Extraordinary Believers, Fearless, Gun Machine, Winterworld and an untitled comedy sketch series from the JASH comedy collective. Details of those shows can be found in Microsoft’s announcement.

Nancy Tellem, President of Xbox Entertainment Studios has a long history in the television industry. She is well aware that Xbox Originals is a gamble, but the team is confident that its programming will attract a sizable audience across the Microsoft network of devices.

“I know full well from my years spent at traditional TV networks that creating a lineup of hit shows isn’t easy,” said Tellum. “It’s the beginning of a long journey, but we’re incredibly excited to be on our way.”