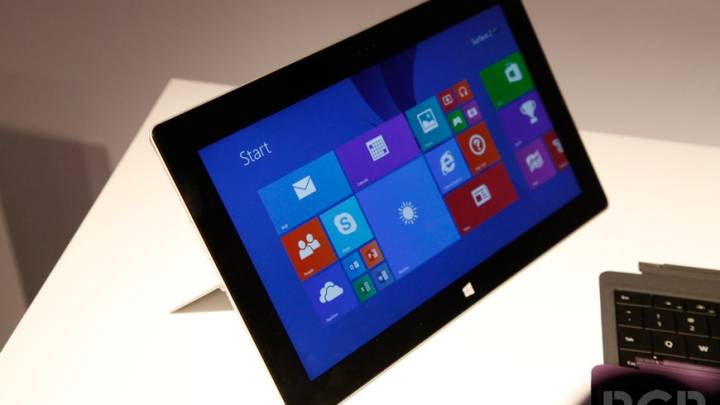 It’s taken a while but 2014 looks like the year when Windows tablets will finally break through. Barron’s points us to a new survey of American and European CIOs conducted by Bernstein Research showing that “81% of CIOs issue/plan to issue Windows tablets, up dramatically from 56% six months ago, and nearly in line with iPads.” This is particularly important for Microsoft because the rise in corporate interest for Windows tablets has coincided with a collapse in corporate interest for Android tablets: According to Bernstein, only 15% of CIOs surveyed said that they’ve issued or plan to issue Android tablets. An upswing in demand in Windows tablets would dovetail nicely with the growth Microsoft has seen in Windows Phone sales this year, which has helped the company firmly establish Windows Phone as the world’s No. 3 mobile platform provider.