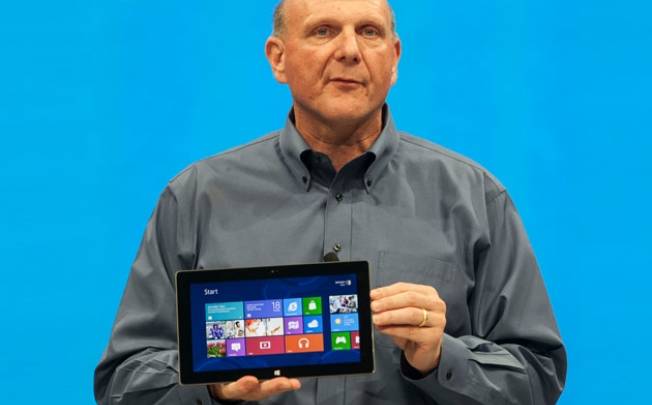 Microsoft’s mistakes during the launch of its first tablet were obvious to many people, but it was still shocking to hear on Thursday that the company would write down a whopping $900 million due to excess Surface RT inventory. ZDNet’s Mary Jo Foley, who knows Microsoft better than just about any other reporter out there, finds herself similarly baffled that the company overestimated demand for the Surface RT by as much as 6 million units. What’s more, after talking with some of her sources, Foley still hasn’t come up with a satisfactory answer as to how Microsoft had so wildly miscalculated consumer demand for its first foray into the tablet market.

“Isn’t this a company whose officials have prided themselves on telemetry data and visibility?” she asks. “Yes, it was the first time Microsoft was making its own PCs, but the company has made its own gaming console, mice and keyboards in the past, so there were people at the company who knew a considerable amount about supply chains.”

When Foley talked with Brian Hall, Microsoft’s general manager of Surface marketing, he only said that the company knew it needed to get the Surface RT into the hands of more consumers, which is why it recently slashed the price on the device to $350. Even so, Foley worries that this wouldn’t make too much of a difference because the Surface RT still lacks key apps and because it “still feels sluggish, thanks to the Tegra ARM processor powering the device.”

Nevertheless, Microsoft is insisting that it’s fully committed to both the Surface RT and Windows RT and Foley is cautiously optimistic that the company will learn from the mistakes it made in its first tablet launch. In fact, she thinks that Microsoft may even be open to killing off Windows RT if it becomes clear that it has no future as a tablet-only operating system.

“I’d expect the old ‘we can’t hear you’ Microsoft to persist with the Surface RT’s successors regardless of what the market said/did,” she writes. “The new Microsoft may be less likely to do so, I’d think.”