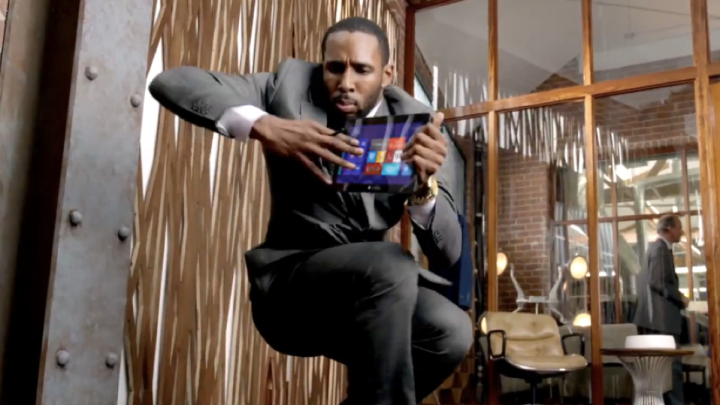 If you accidentally drop your Surface Pro while breakdancing with it, you probably shouldn’t try to open it up to repair it yourself. The repair gurus at iFixit have found that the Surface Pro is one of the least repairable devices they’ve ever encountered, with a whopping 90 screws to untangle and a case construction that makes it nearly impossible to open your tablet without irreparably harming it. In fact, iFixit says that “unless you perform the opening procedure 100% correctly, chances are you’ll shear one of the four cables surrounding the display perimeter,” which means that “you risk killing your tablet by trying to open it.”

Other iFixit criticisms of the Surface Pro is that it has “tons of adhesive hold everything in place, including the display and battery” and that its “display assembly (consisting of a fused glass and LCD) is extremely difficult to remove/replace.” Overall iFixit gives the Surface Pro a 1 out of possible 10 in its Repairability Score rating, which puts it into iFixit’s hall of shame along with Apple’s (AAPL) Retina-equipped MacBook Pro as one of the most difficult devices to repair in recent history.

Then again, all the items iFixit is complaining about make the tablet incredibly difficult to break in the first place, so the Surface Pro’s low repairability score probably isn’t such a big deal after all.