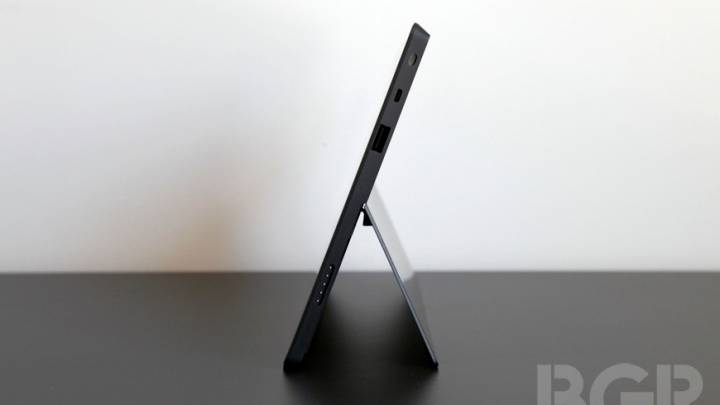 No, it’s not a perfect device and no it won’t be an “iPad killer.” But it’s a start. It’s the first device I’ve seen that has credibly melded tablet and PC functionality. It also shows that Microsoft is willing to take risks and isn’t just blindly scrambling around trying to copy Apple. And most importantly, it’s a hell of a lot more innovative and creative than anything HP has put out in recent memory.[bgr-post-bug]