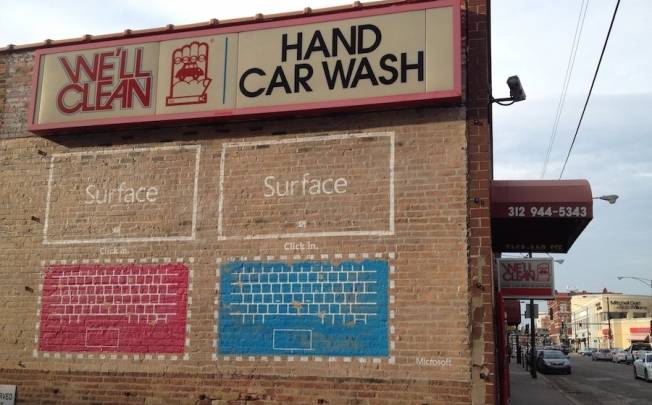 It’s not just know-nothing bloggers who think Microsoft’s (MSFT) Surface is overpriced — some tech industry analysts think so as well. Per Business Insider, Sterne Agee analyst Shaw Wu sent a note to investors on Thursday saying that the Surface’s “high pricing could prove to be a fatal mistake and relegate it to be a niche No. 4 or No. 5 player.” Wu says that after the iPad, he expects Google’s (GOOG) Nexus 7 and Amazon’s (AMZN) Kindle Fire to outperform the Surface unless Microsoft significantly cuts its pricing. Wu thinks Microsoft should have sold the Surface for just $300 with the Touch Cover keyboard pad included.