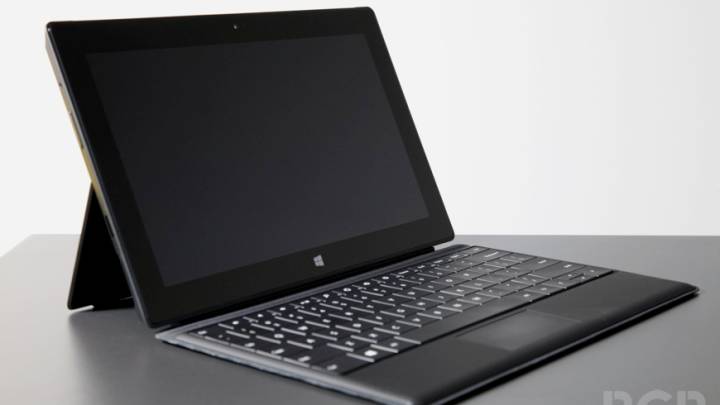 Microsoft on Monday issued invitations to the media for a press conference that will be held in New York City on September 23rd. We know from the invites that the company’s Surface lineup will be the focus of the event, and while no specific details were shared alongside the invitation, it seems pretty likely that we can expect refreshed hardware to be shown off for the first time. Rumored specs for the second-generation Surface Pro include an Intel Haswell processor, 8GB and a redesigned dual-position kickstand, while Microsoft’s Surface RT sequel will sport a 1080p display, a Tegra 4 processor and both black and white color options, according to a recent report from WinSuperSite. The new Windows 8.1 and Windows RT 8.1 operating systems are each expected to be on board, of course. Pricing and launch dates for the new Surface slates are still unknown, but BGR will be on hand at Microsoft’s event on September 23rd to bring you all the news as it breaks. An image of Microsoft’s invitation follows below.