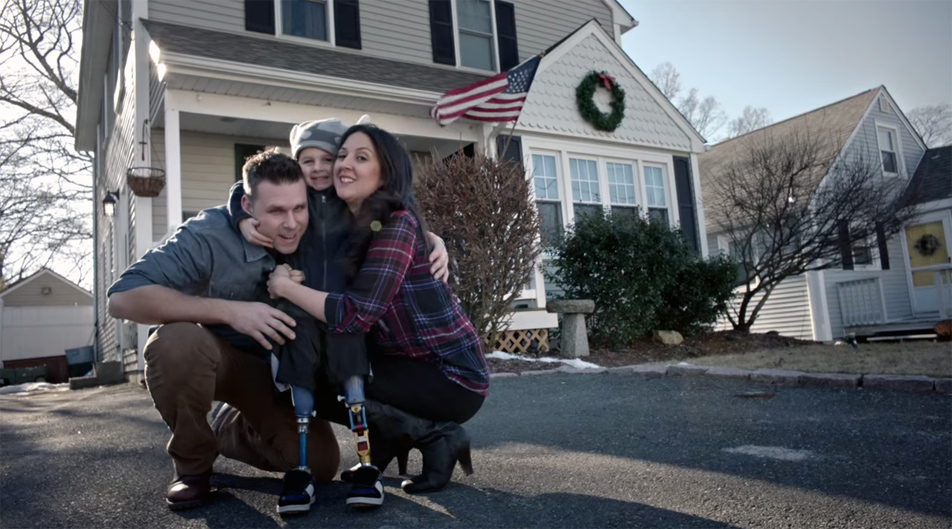 When it’s not busy running Apple attack ads that generally miss the mark by a pretty wide margin, Microsoft has gotten exceptionally good at creating commercials that move us by showcasing the software giant’s softer side. After all, Microsoft is much more than Windows and Office. The company’s software and hardware enables solutions that push technology further than it has ever gone before. As a result, Microsoft often plays a huge role in enabling people to do things that would have been impossible just a few short years ago.

Microsoft surprised us all with the best commercial of the Super Bowl in 2014, and now the company is back with the most moving TV ad of Super Bowl XLIX.

Six-year-old Braylon O’Neill was born without tibia and fibula bones in both legs, and he has already been fitted with several different pairs of prosthetics in his short life. Prosthesis technology has made incredible strides in recent year, thanks in part to Microsoft, and O’Neill’s story is the focus of a new ad that Microsoft premiered during Super Bowl XLIX.

As it turns out, however, a second ad that debuted during the Super Bowl on Sunday night was nearly as moving as Braylon’s story. Microsoft’s second Super Bowl ad, which focuses on “Estella’s Brilliant Bus,” is embedded below.